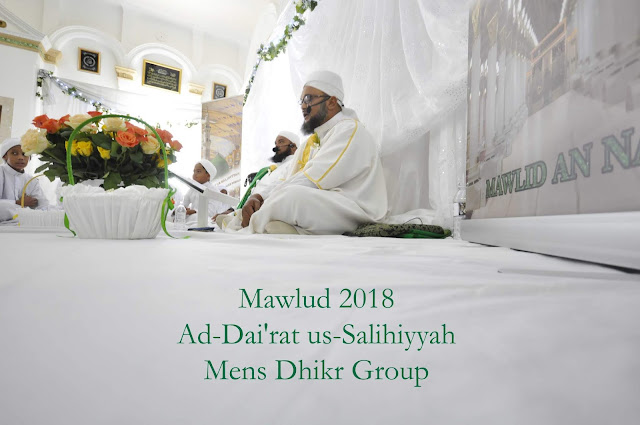 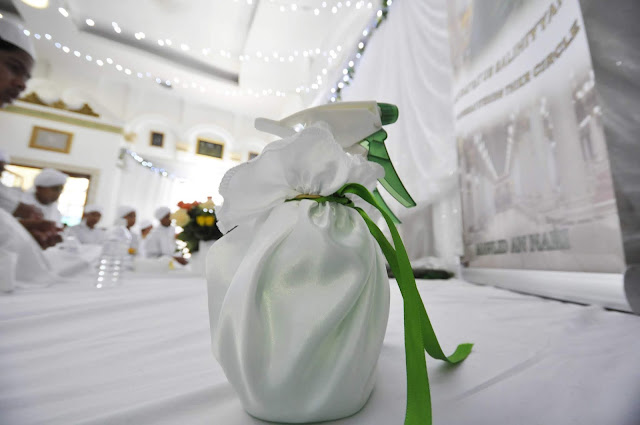 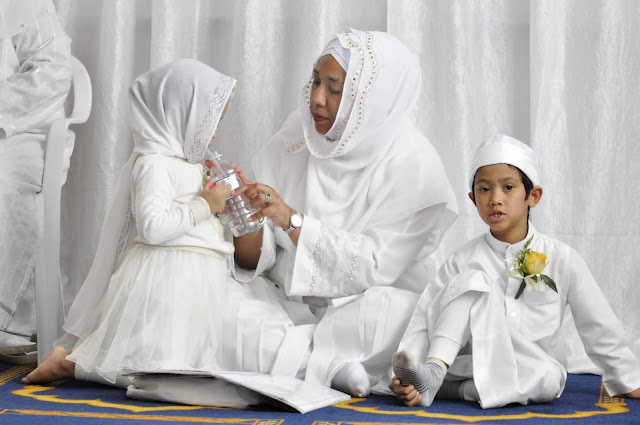 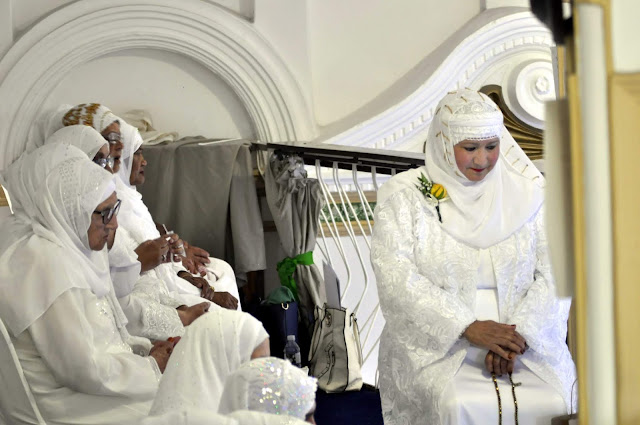 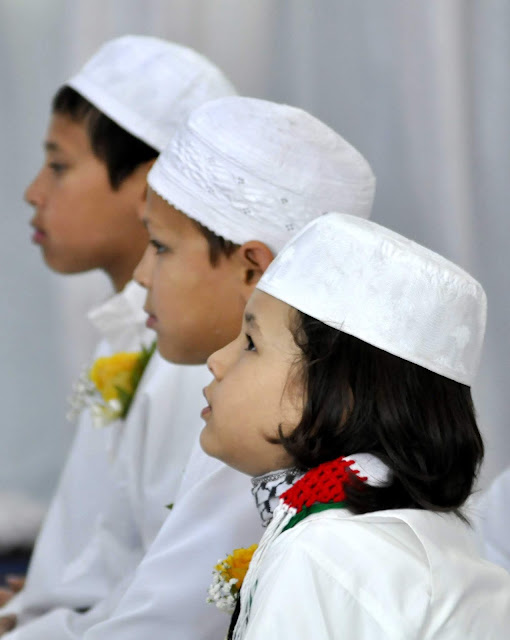 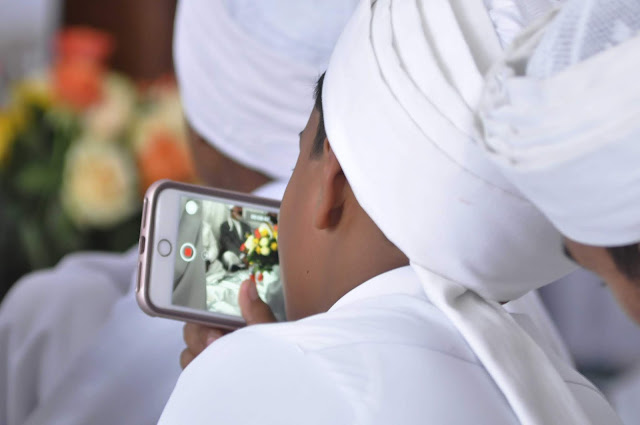 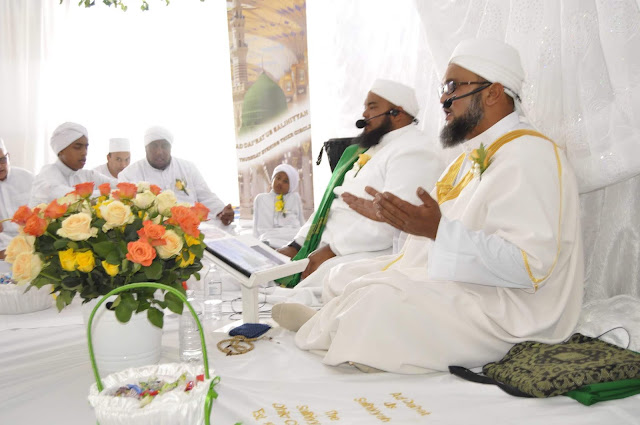 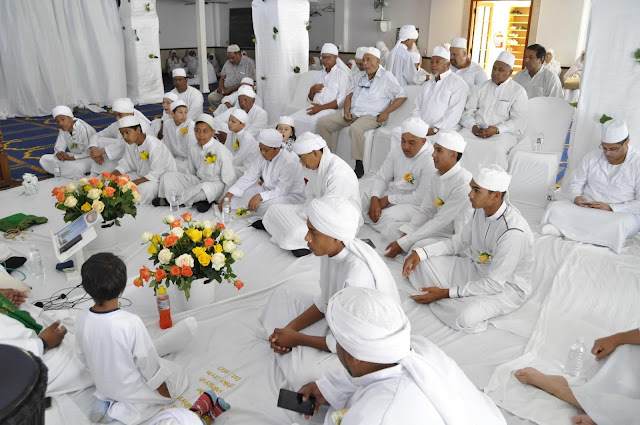 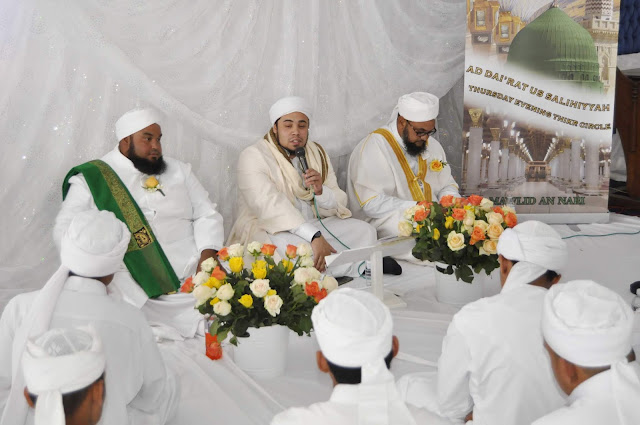 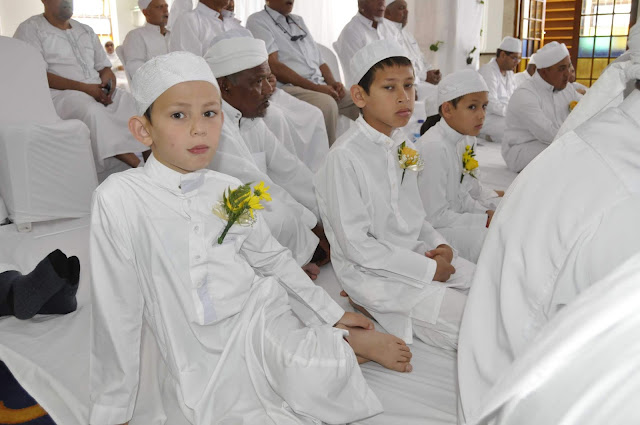 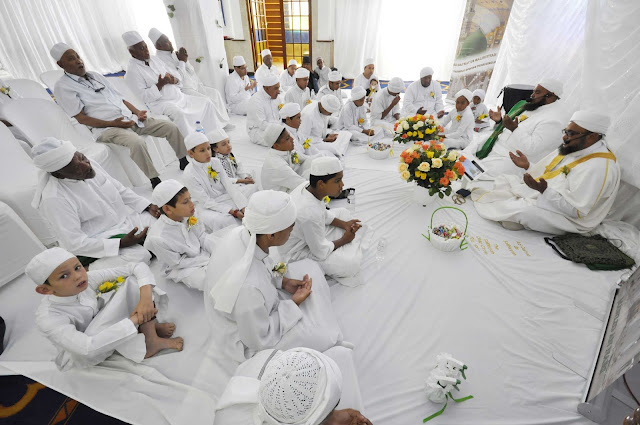 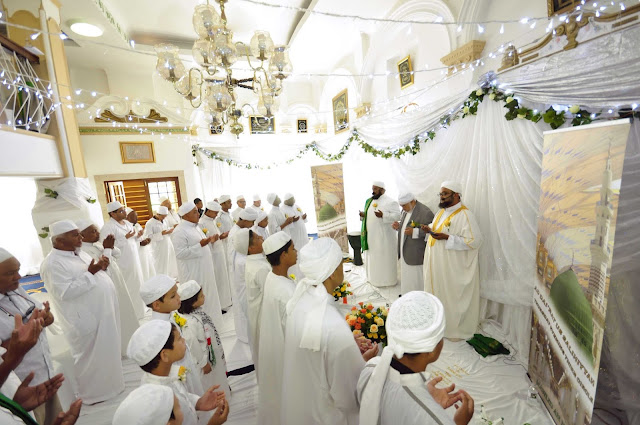 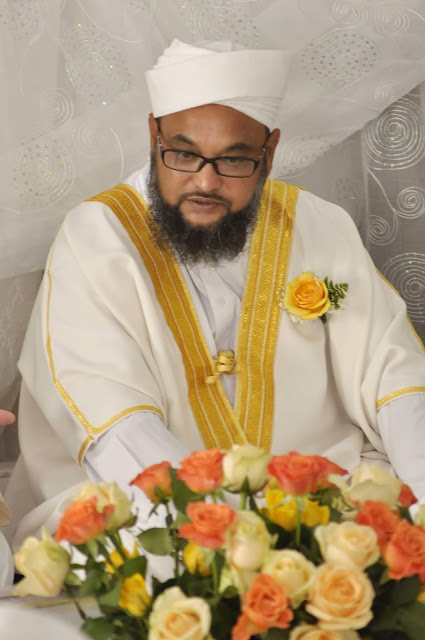 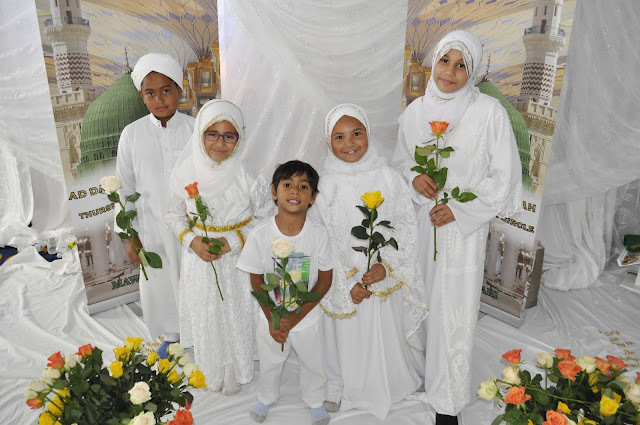 Posted by Shafiq Morton at 2:29 AM No comments:


THE Ad-Dair’at us-Salihiyyah Dhikr Group celebrated its 15th birthday on its annual commemoration – or mawlud – of the Prophet Muhammad’s blessed birth at the Grassy Park mosque on 8 December.

Founded by Hajjah Naeema Manie under the auspices of Shaykh Seraj and Ahmad Hendricks of the Azzawia in Cape Town, the group’s name derives from their grandfather, Shaykh Muhammad Salih (1871-1944), who introduced not only Imam al-Ghazali to the Cape in the 1920s, but also the Barzanji Mawlud, which has now been performed at the Azzawia for nearly 100 years.

Imam al-Sayyid Ja‘far bin Hasan ‘Abd al-Karim al-Barzanji al-Husayni (1716-1764), was a Sayyid (Prophetic descendant) of Kurdish extraction, who was a mufti of the Shafi‘i school of legal thought in Madinah. He was an imam and teacher in Masjid an-Nabawi from 1746, and was also an ascetic Sufi, talented linguist and poet.

Imam al-Barzanji compiled two poetic works on the Mawlud. The second, and more popular one which is recited in Cape Town, is entitled ‘Iqd al-Jawhar fi Mawlud al-Nabiy al-Azhar (The Jewelled Necklace of the Resplendent Prophet’s Birth). It describes in exalting accounts – or riwayats – the Prophet’s sublime qualities:

The full moon has risen above us
With his rising all other moons have been eclipsed
The like of your beauty we have never seen – the face of your joy and rapture
You are the sun, you are the full moon
You are light upon light
You are the great elixir of life
You are the flaming lamp of our breasts
O my beloved, O Muhammad
You are the bridegroom of the East and the West…

He took it to Cape Town where his students developed the unique, melodious style of reciting the mawlud that we hear today. In the early days, there used to be two riwayat ‘teams’, who would read the 18 riwayats in one night – an exacting task.

The Ad-Dair’at us-Salihiyyah Dhikr Group also performs at the Mass Mawlud in Cape Town and other venues,  has a Muharram programme, conducts its weekly dhikr gathering and has outreach programmes in Ramadan. 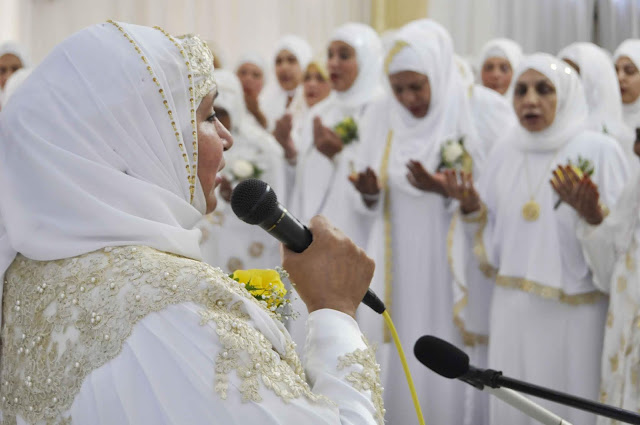 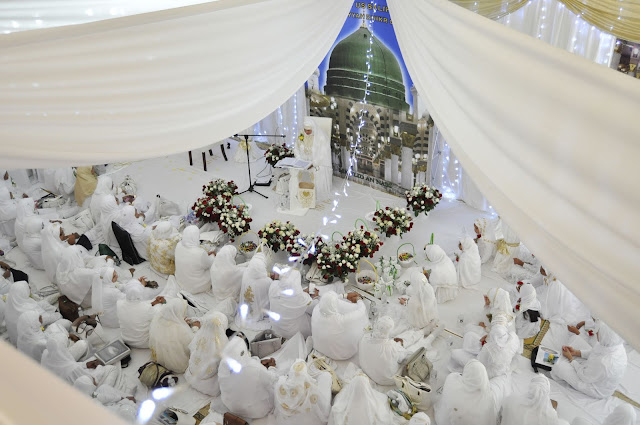 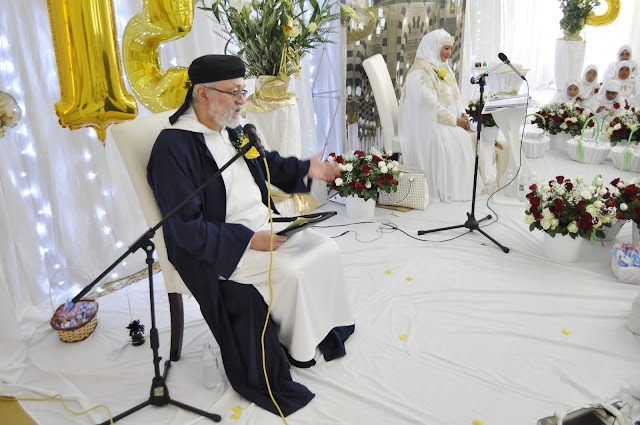 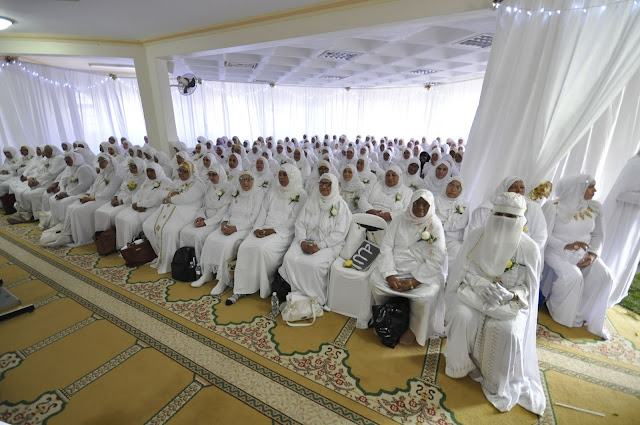 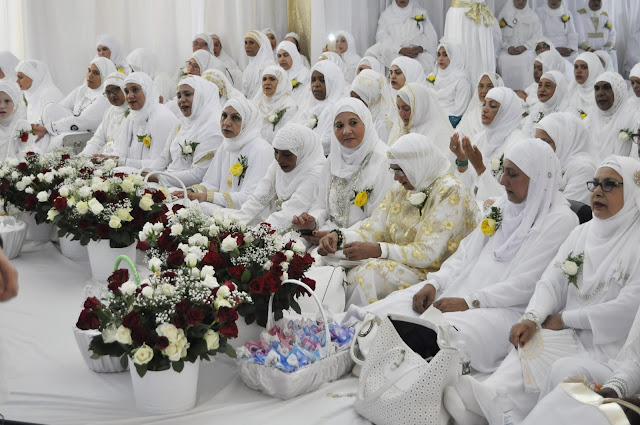 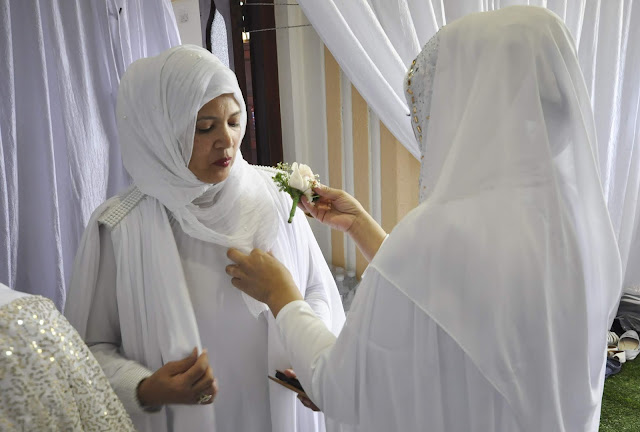 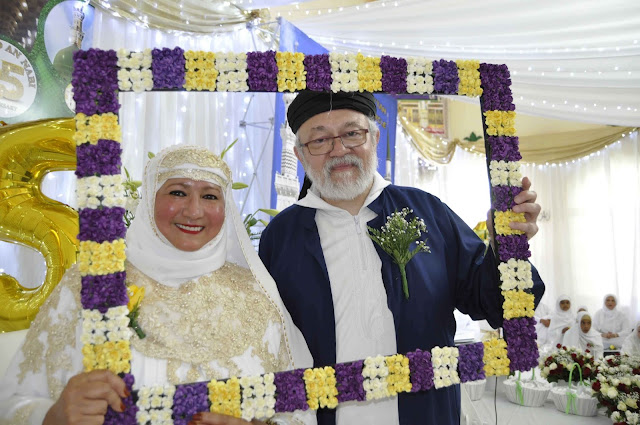 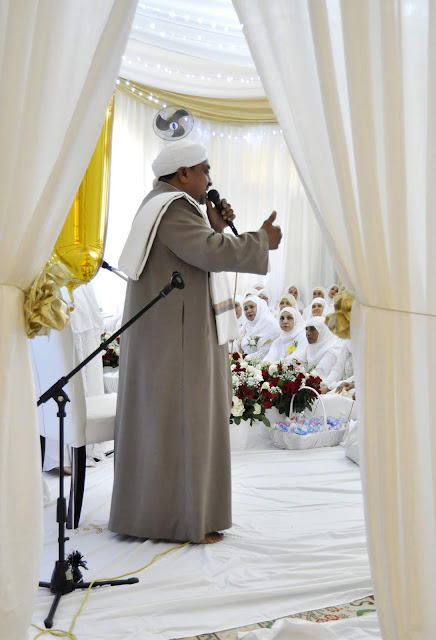 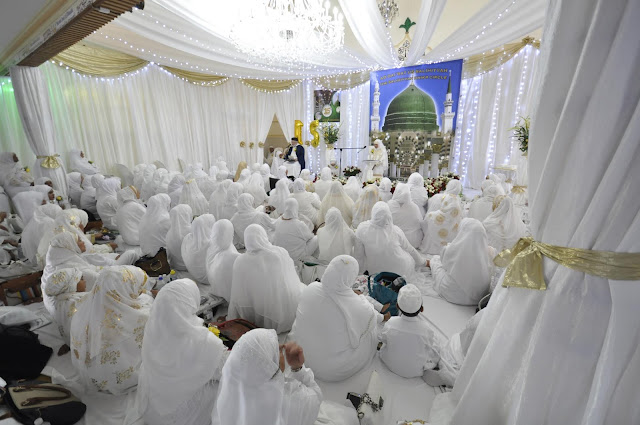 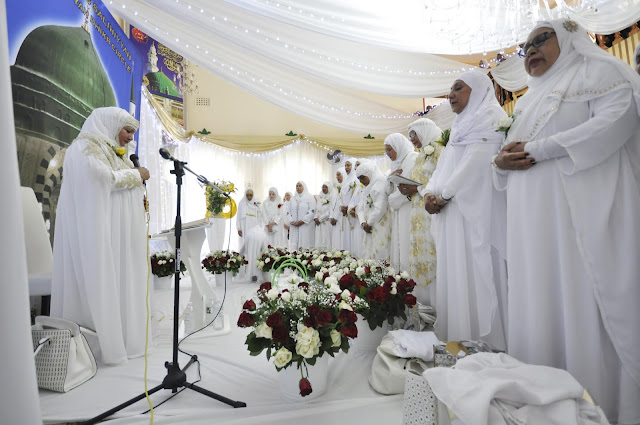 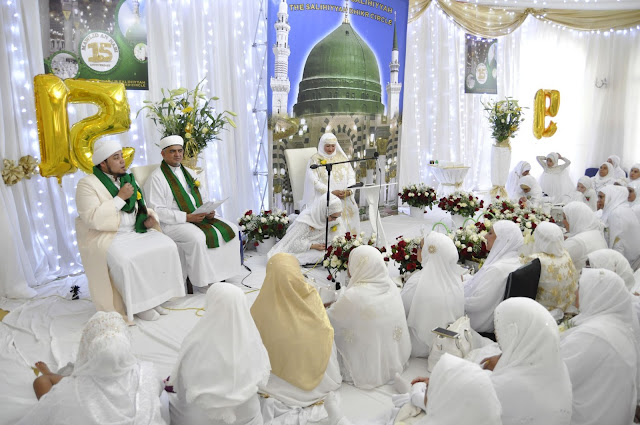 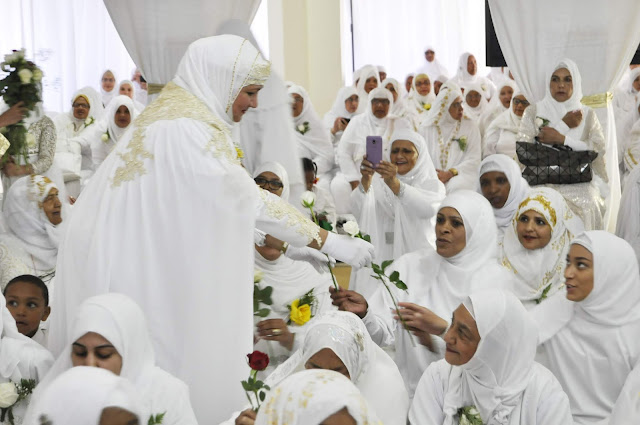 Posted by Shafiq Morton at 4:51 AM No comments: