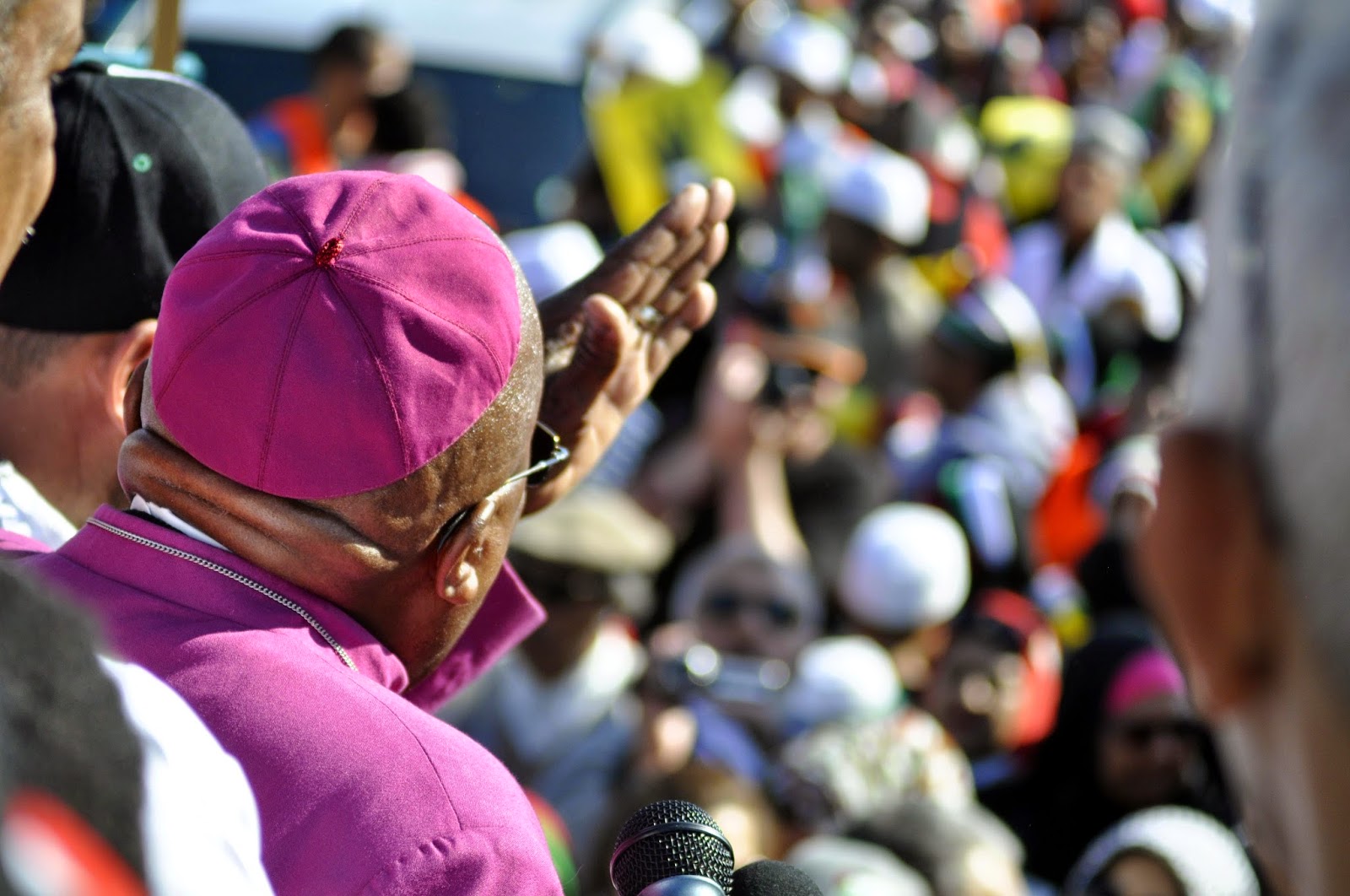 Over 100,000 people marched for Gaza through the streets of Cape Town in the biggest ever human rights march in the Mother City. Archbishop Desmond Tutu addressed the crowd before departure. The protest - attended by Jews, Christians and Muslims and organised by the National Coalition for Palestine - called for peace and for the South African government to take a more proactive stance on Israel. At the march were Ahmed Kathrada, and Mandla Mandela, grandson of Nelson Mandela. 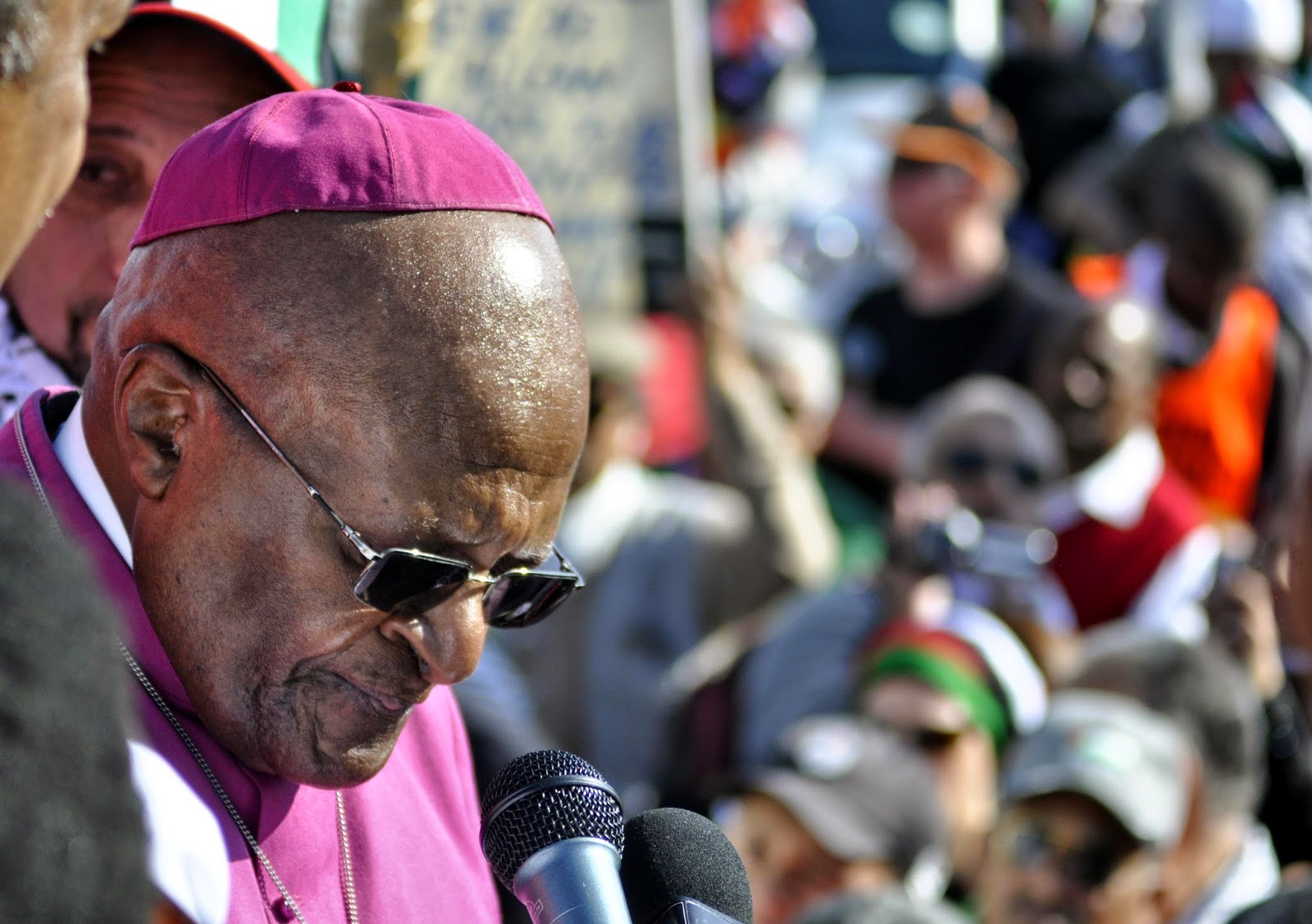 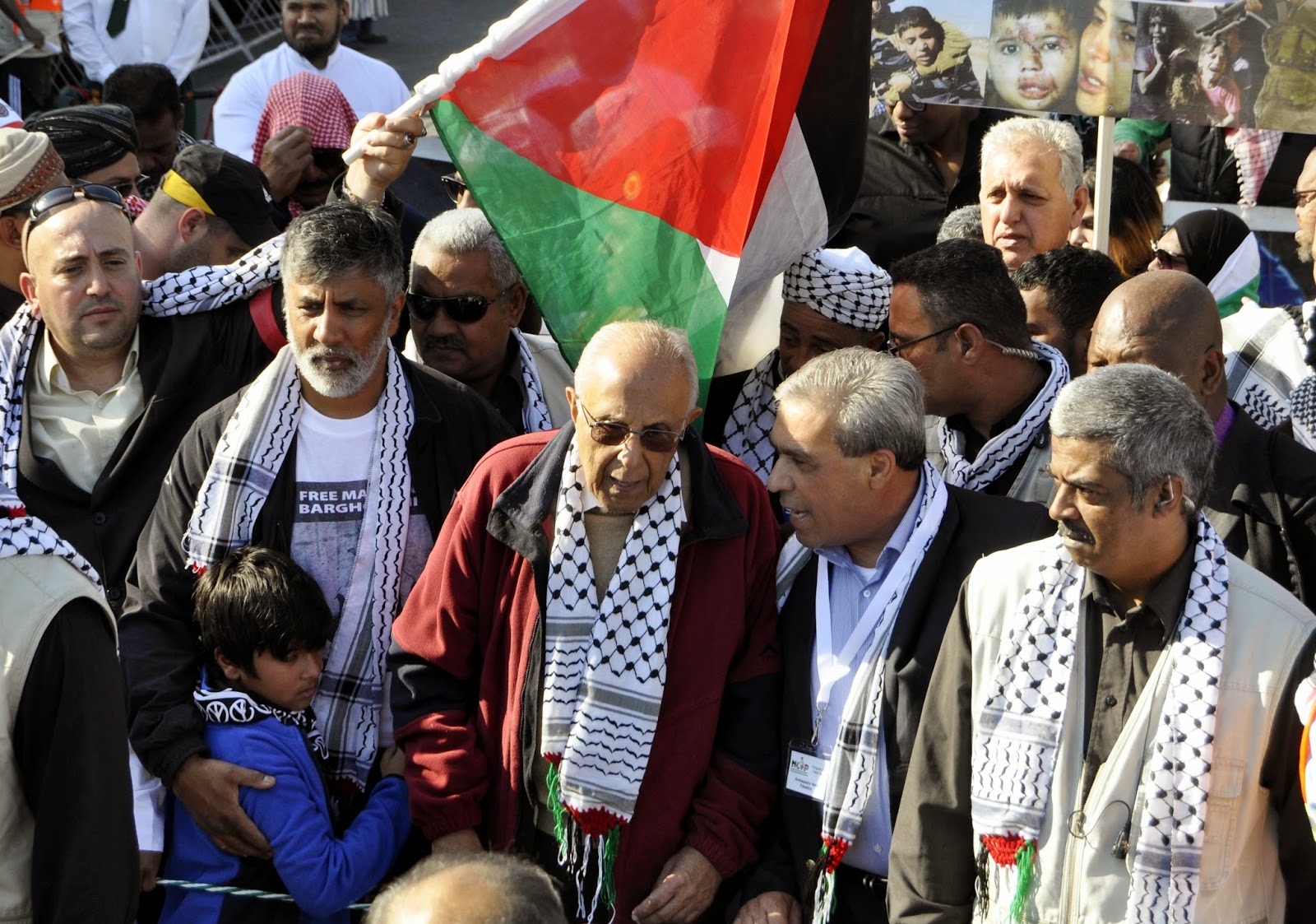 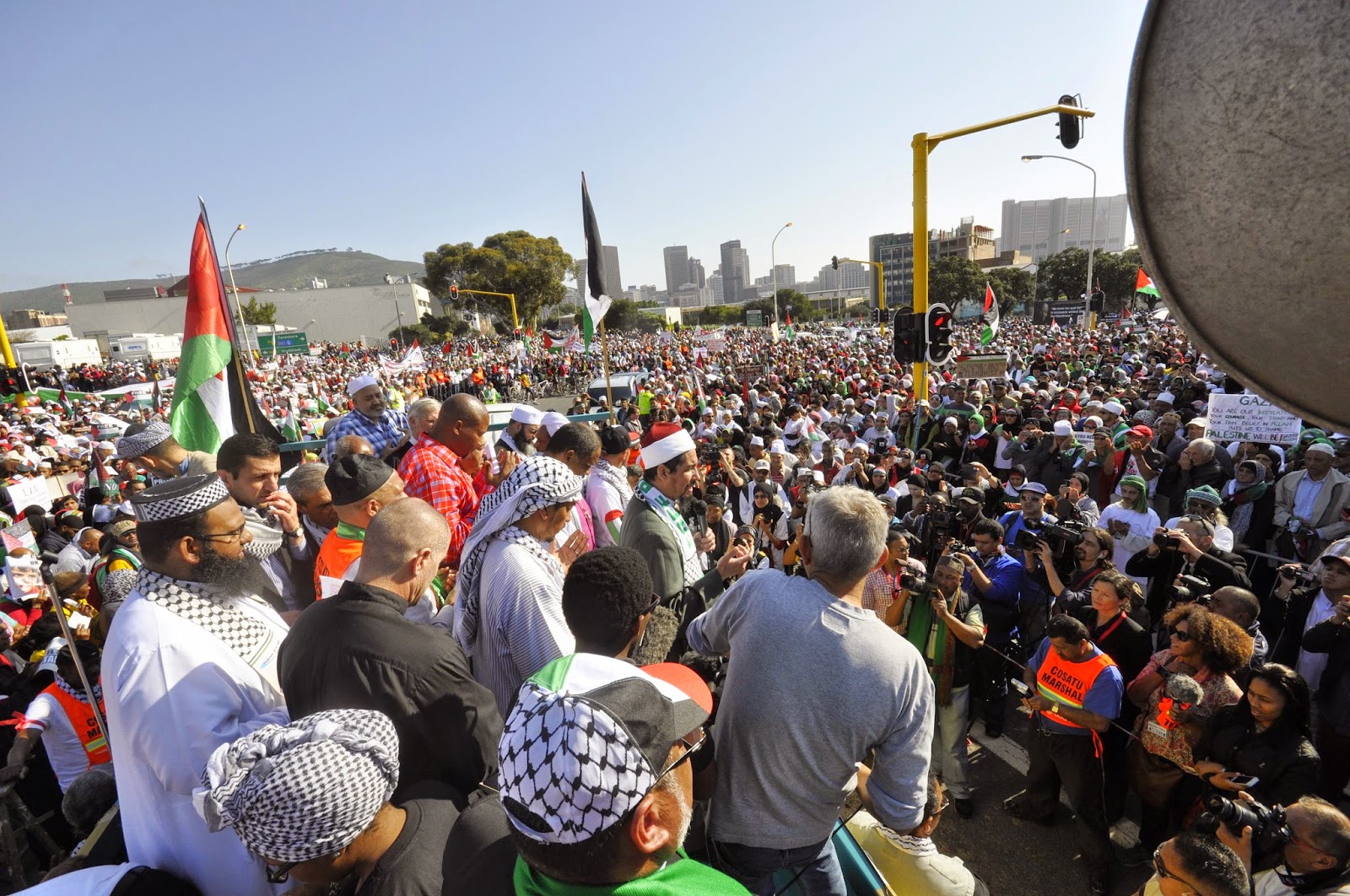 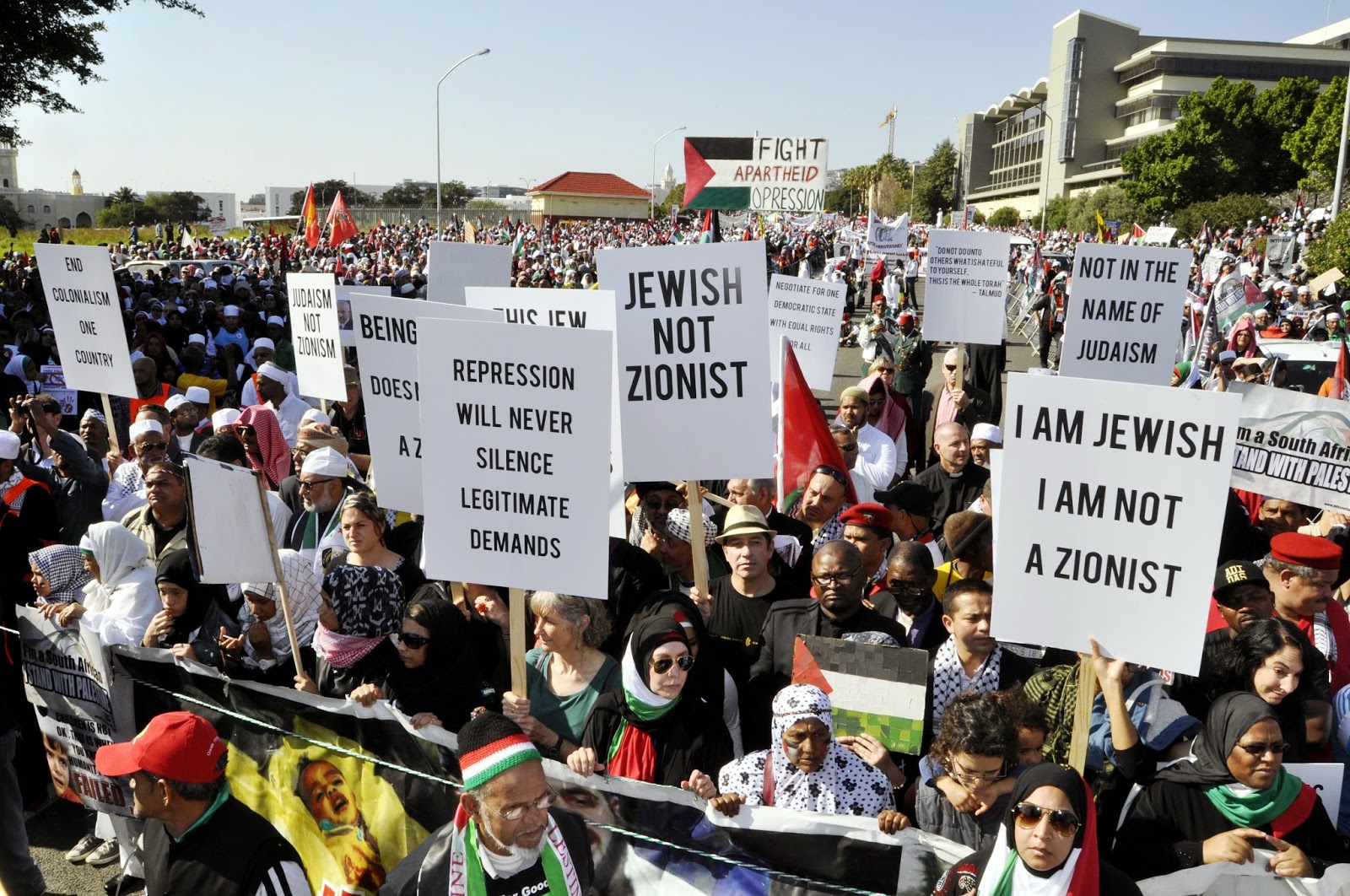 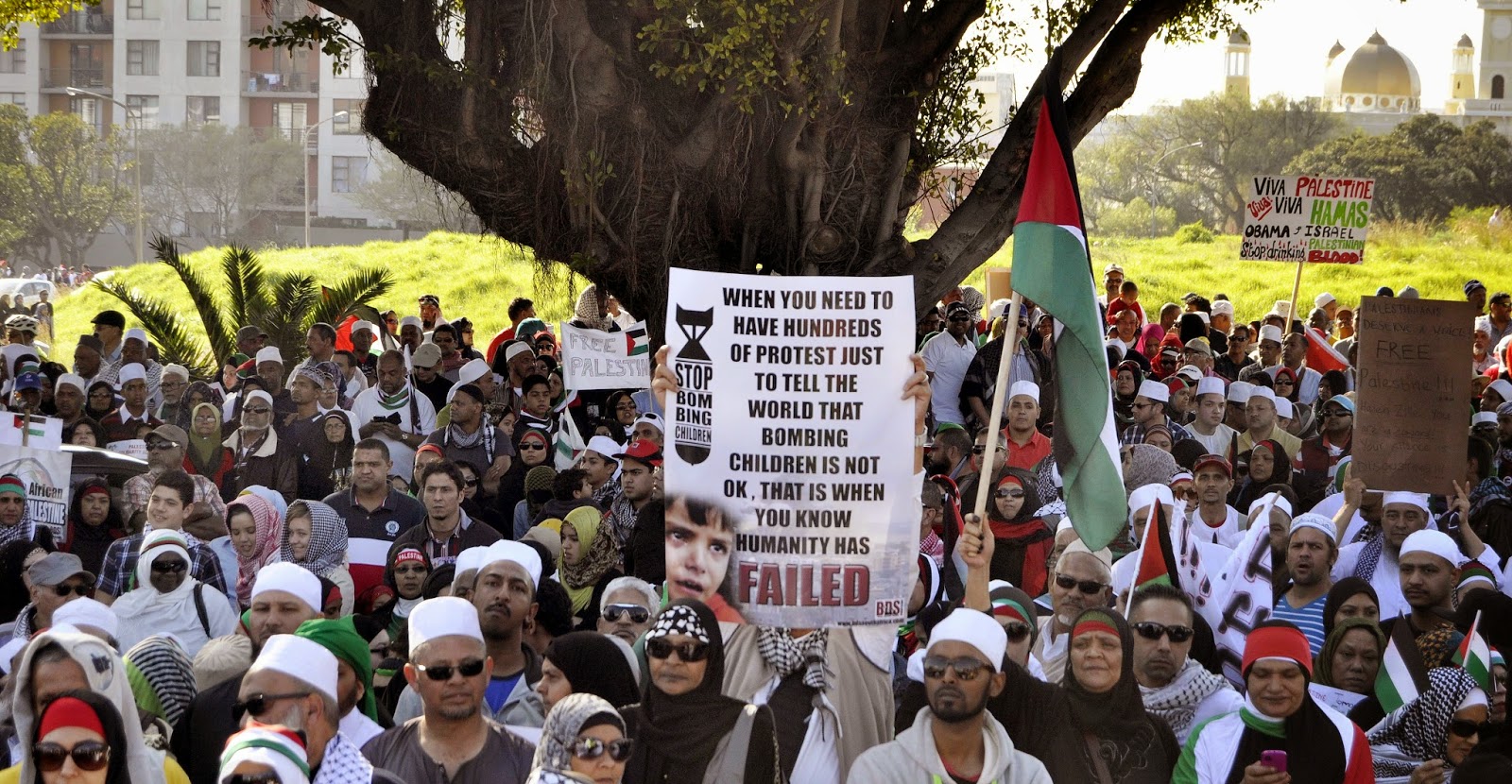 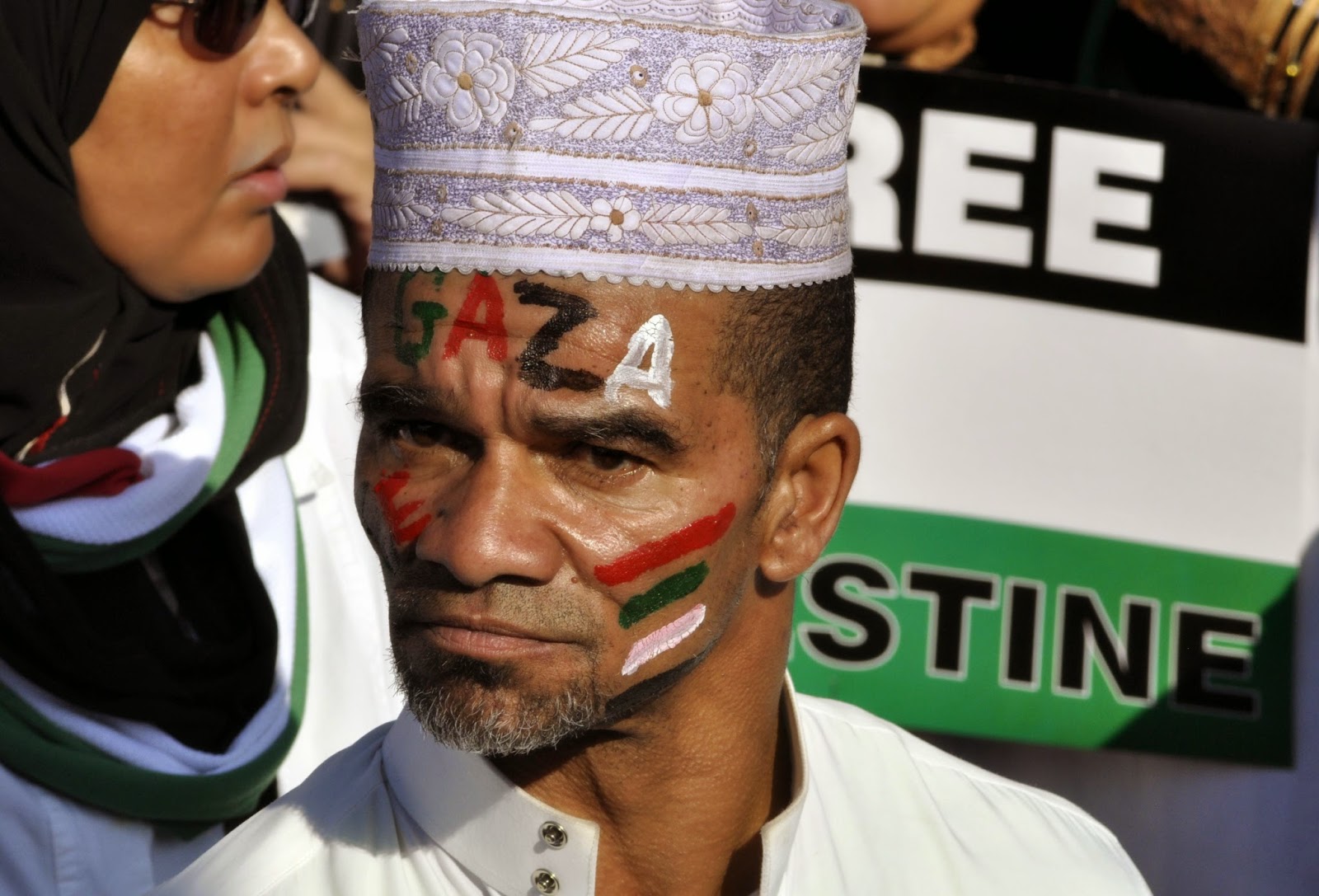 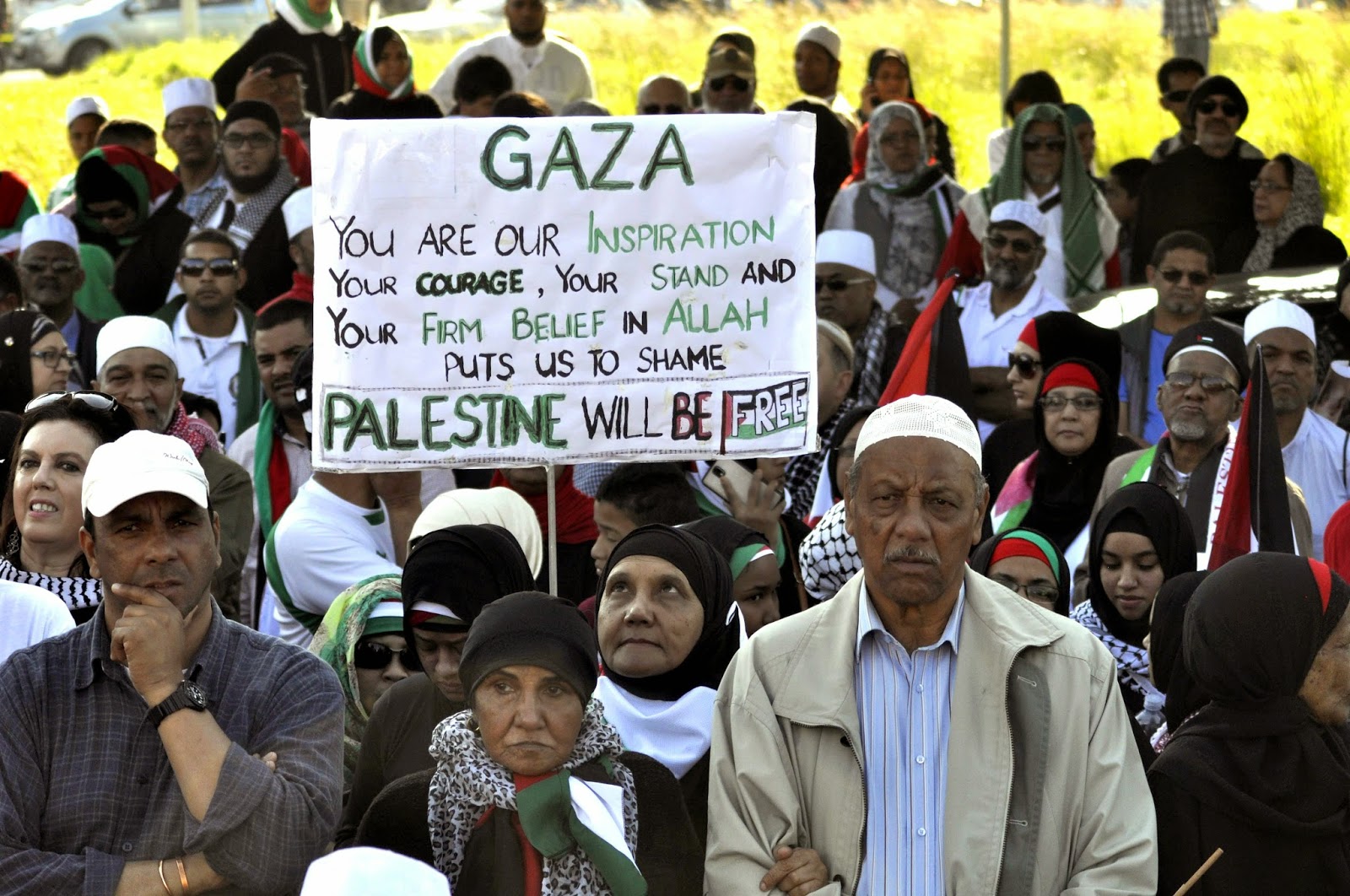 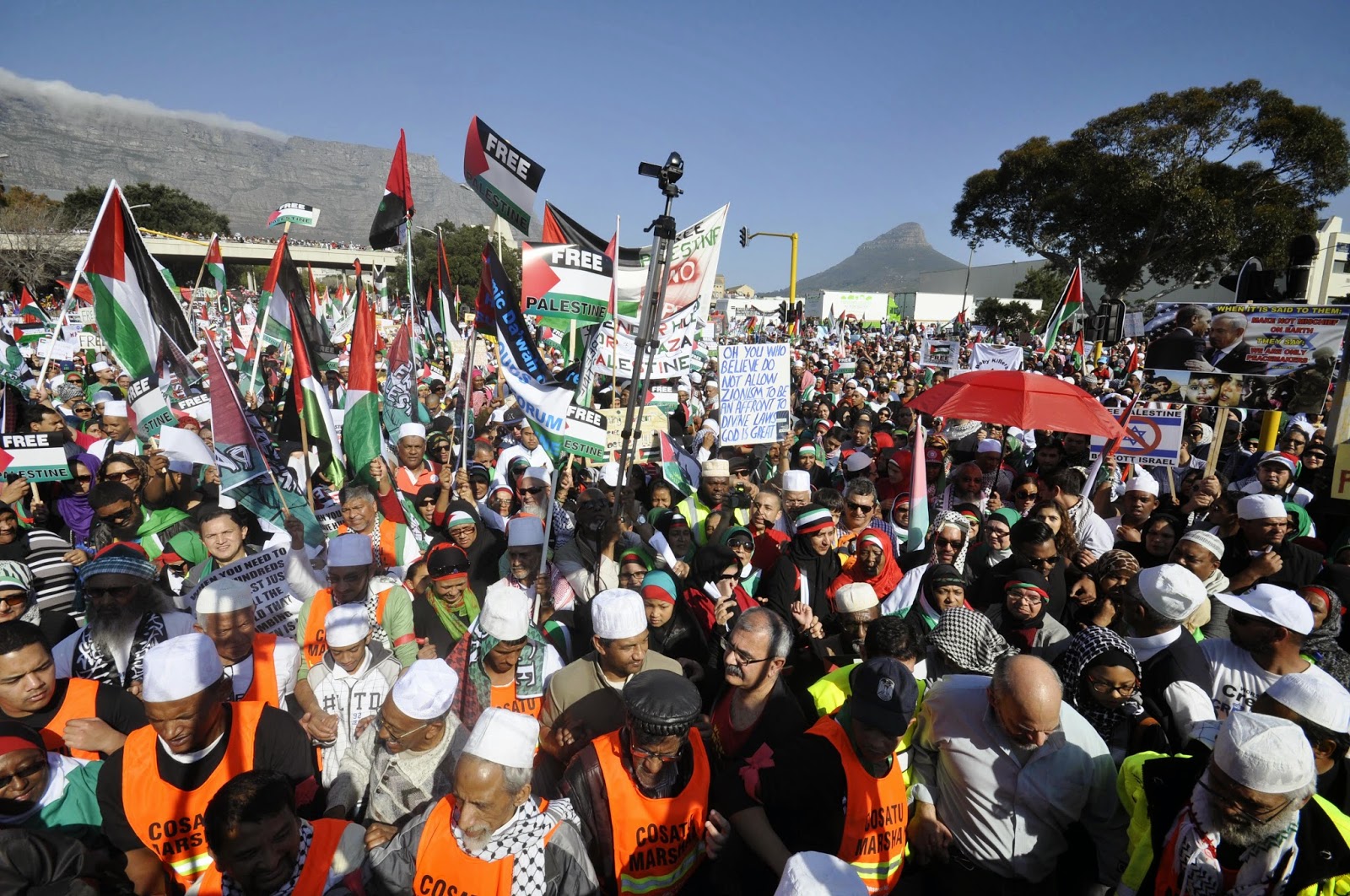 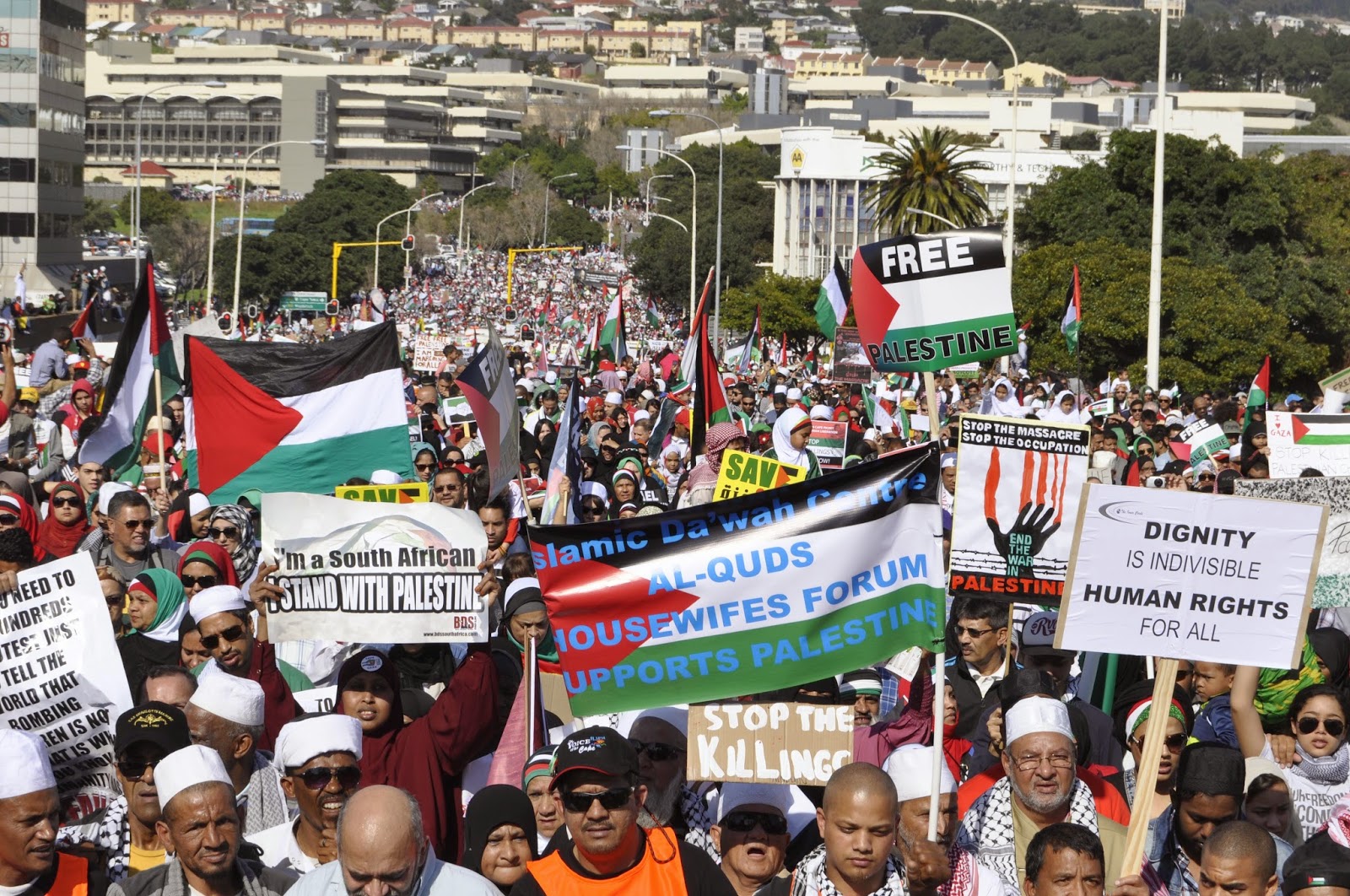 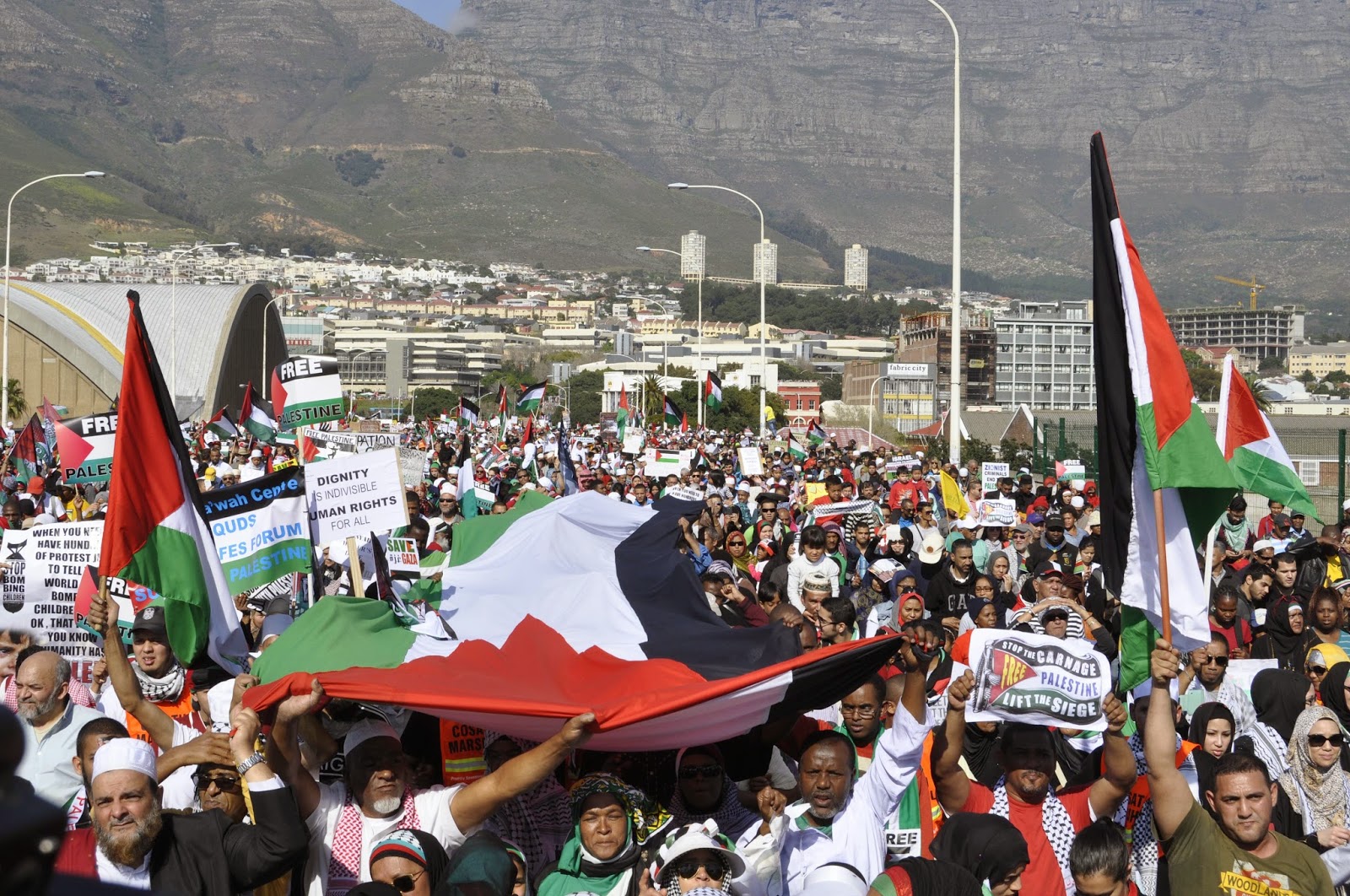 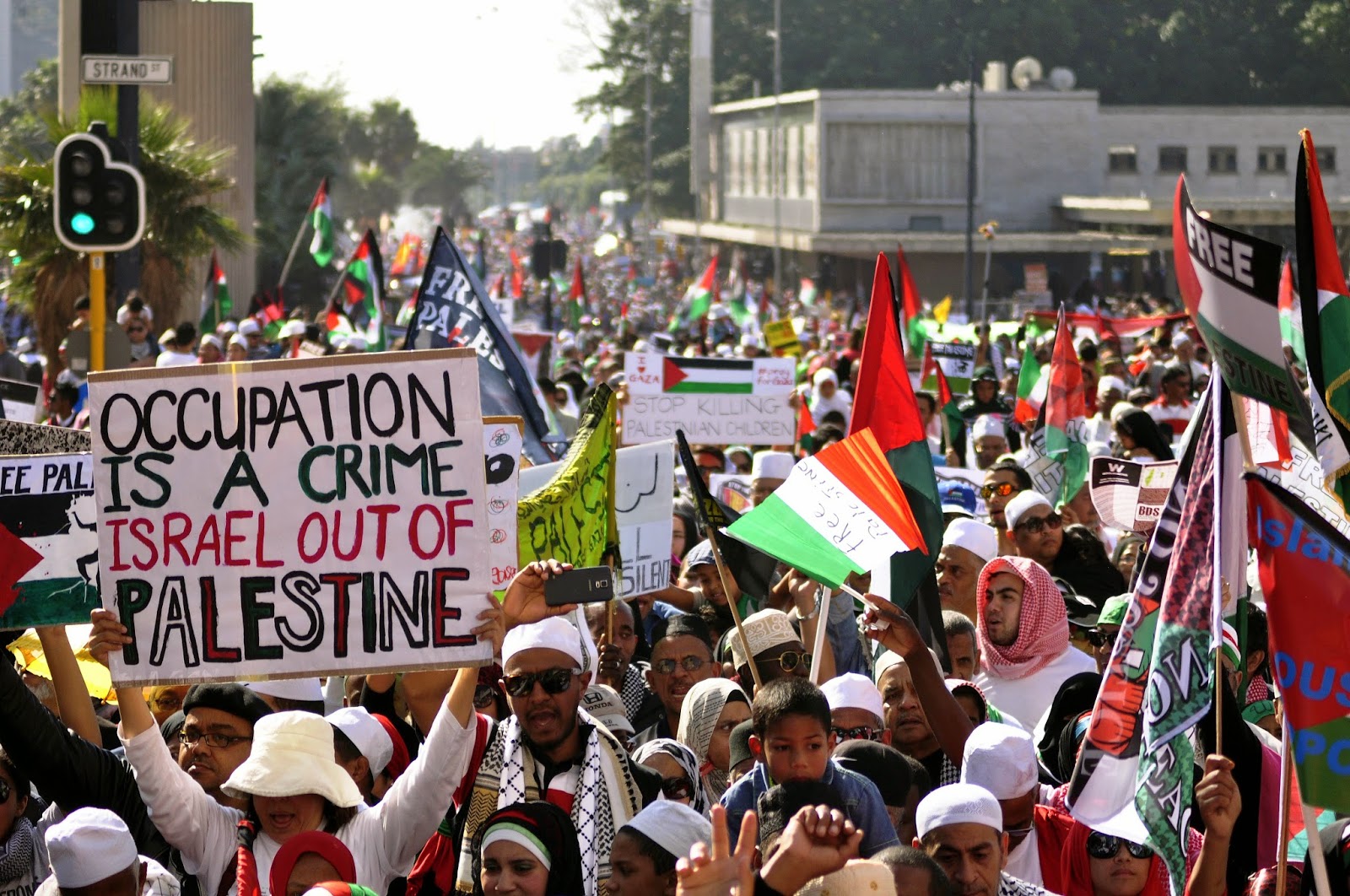 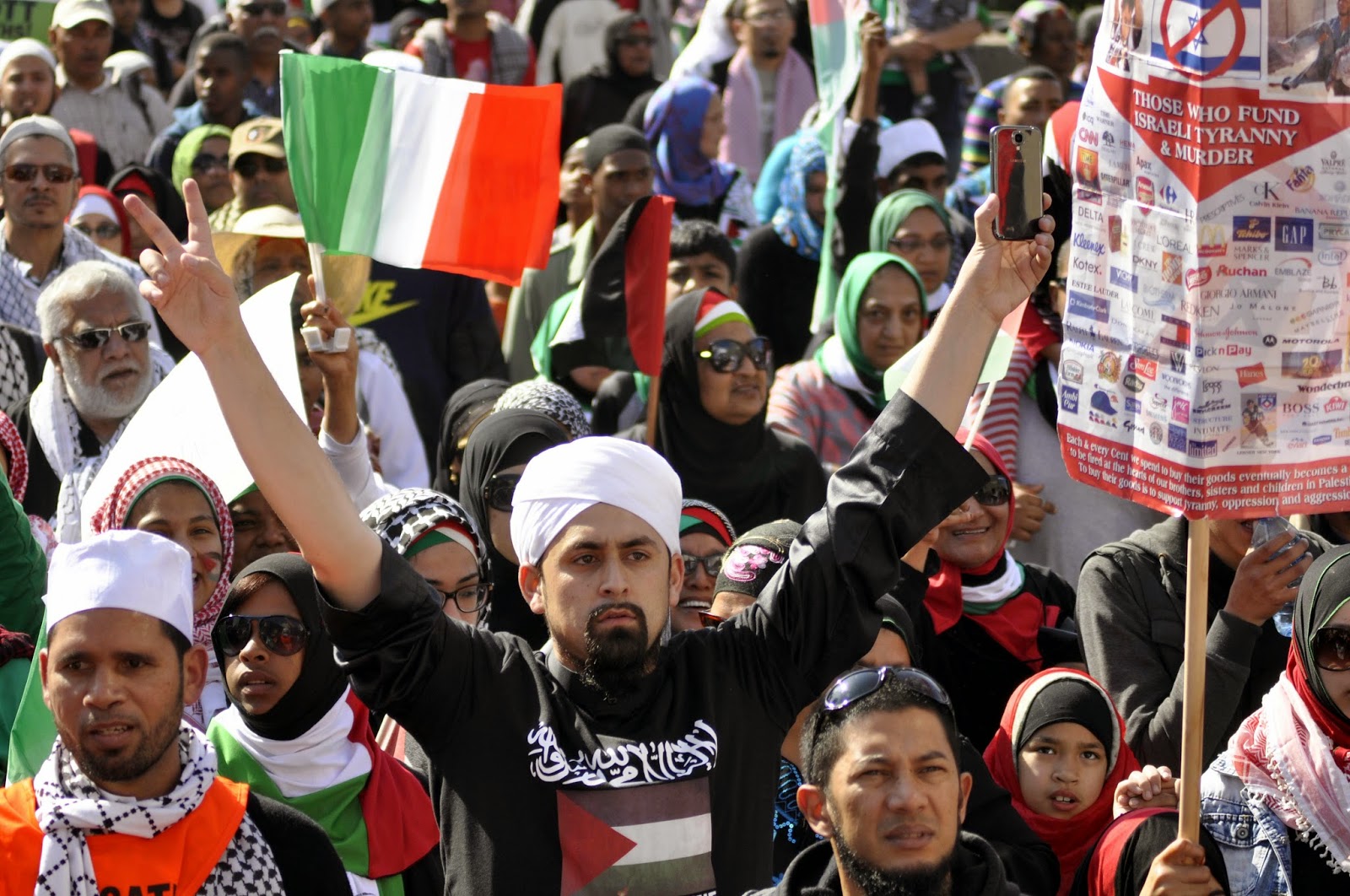 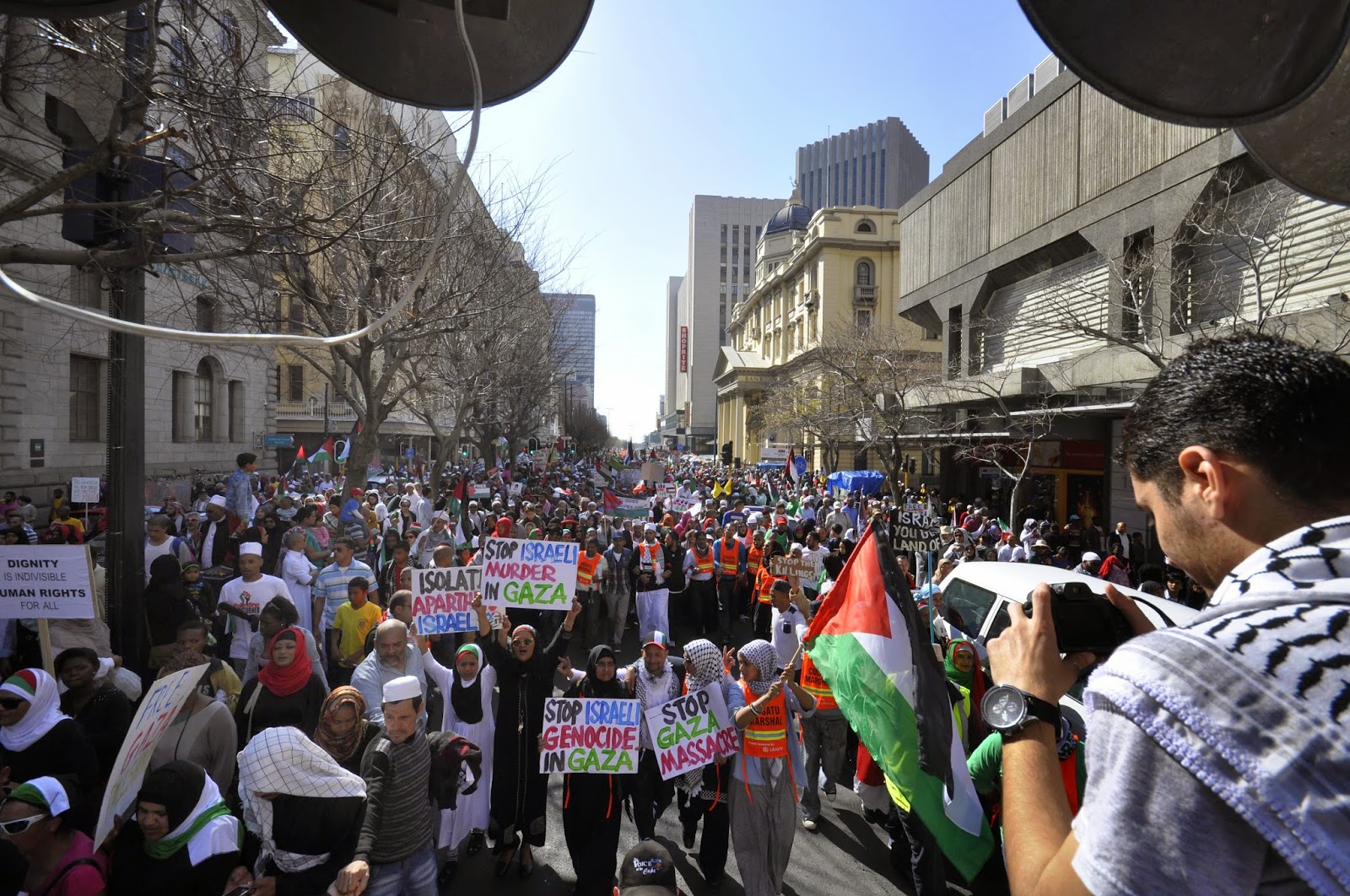 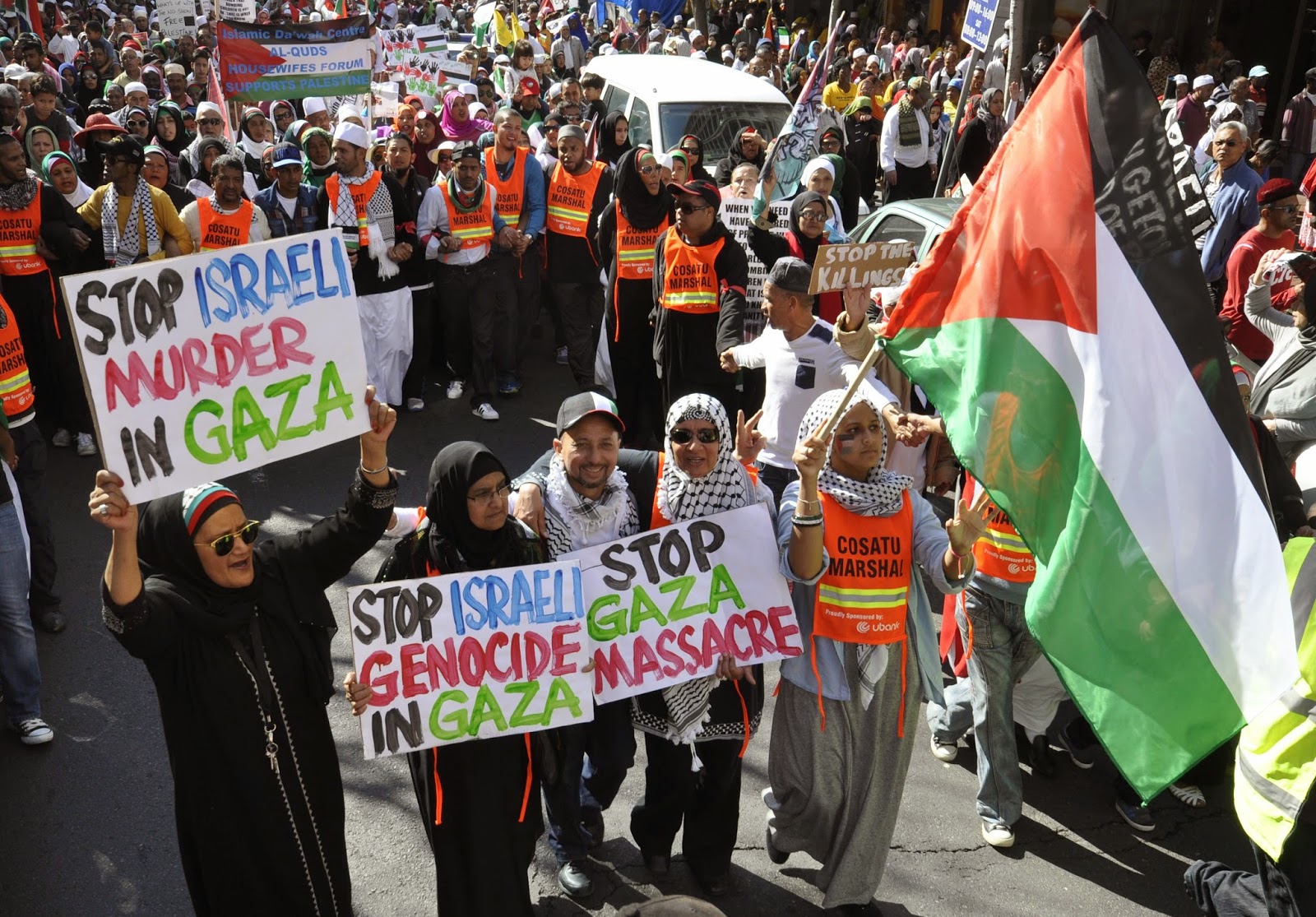 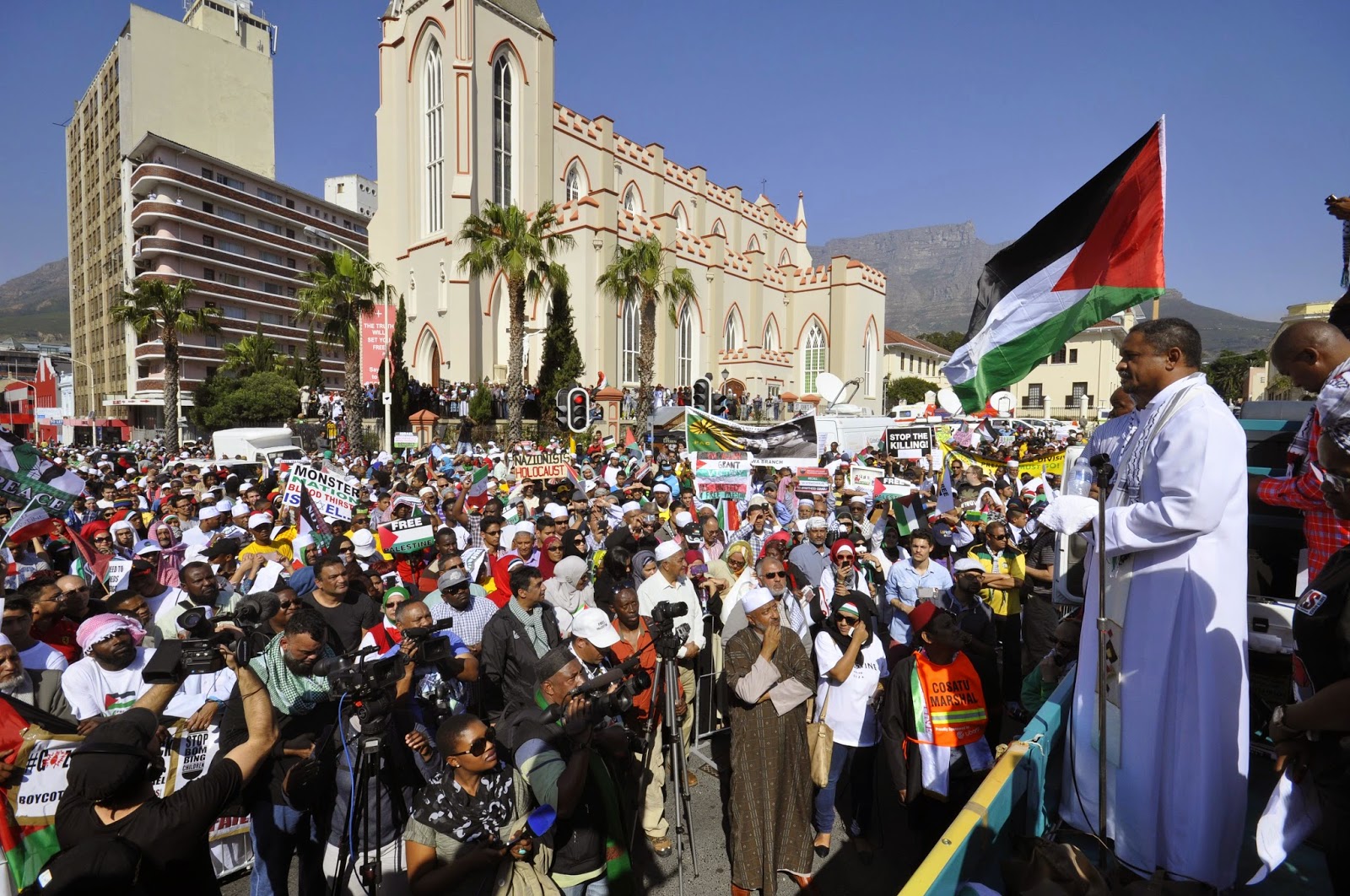 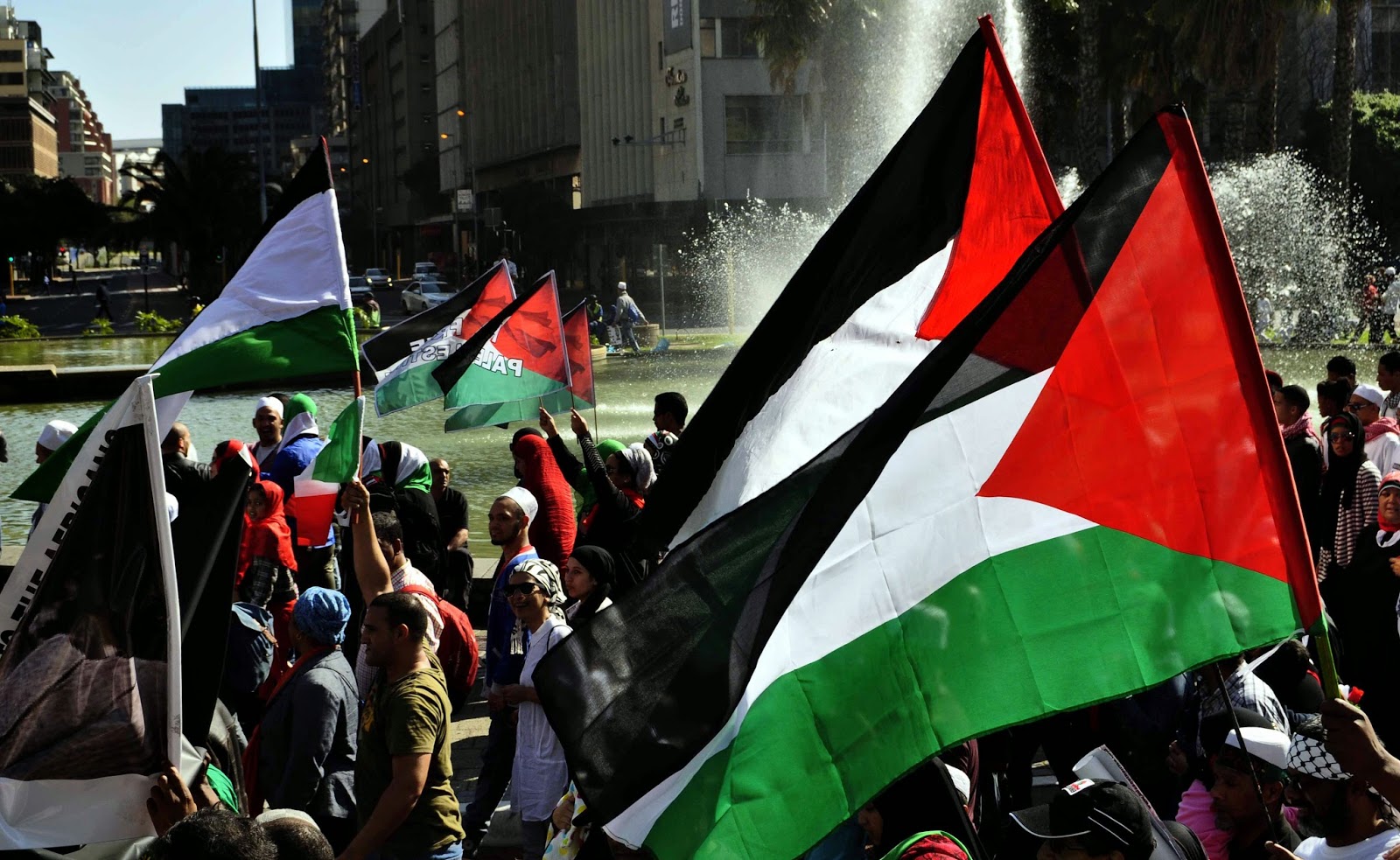