On 2 April, 1994, over 100,000 Muslims dressed in white paraded through the streets of Cape Town - free for the first time in 300 years. The event celebrated the 300th anniversary of the arrival of Shaikh Yusuf of Makasar, a Sufi scholar and freedom fighter, who was exiled to the Cape by the Dutch in 1694. It is believed that he planted the seeds of Islam at the Cape in Macassar near the Strand, the place to which he was sent by the colonialists as it was far from Cape Town. This did not stop runaway slaves and the local population from flocking to him. He passed away in 1699.

Sadly, nothing has been done to remember the great event and the significance of 1994. I was the official photographer and media officer of the Tricentenary Committee. Some of these pics see the light of day for the first time.

The first pic here is a duplicate of the official seal of the Prophet Muhammad (SAW) gifted to the Muslim community by the Turkish government after Dr Achmat Davids and Tahir Salie visited Turkey and Malaysia to publicise and get funding for the event committee. The group in the Castle Courtyard were the first Muslims to pray there as free citizens in over 300 years. Many Muslim slaves and exiles were incarcerated in its dungeons.

Also pictured here is a letter that Madiba sent to the committee, endorsing its commemoration.

Part of the commemoration was the Chain of Barakah where a special Qur'an was carried and read in every mosque, travelling from Masjid ul-Awwal, Cape Town's first established mosque, to the karamat - or tomb - of Shaikh Yusuf over the Easter Weekend. There were also cultural and art exhibitions and the Cape Town City Council put up special Tricentenary lights in Adderley Street in the city centre. 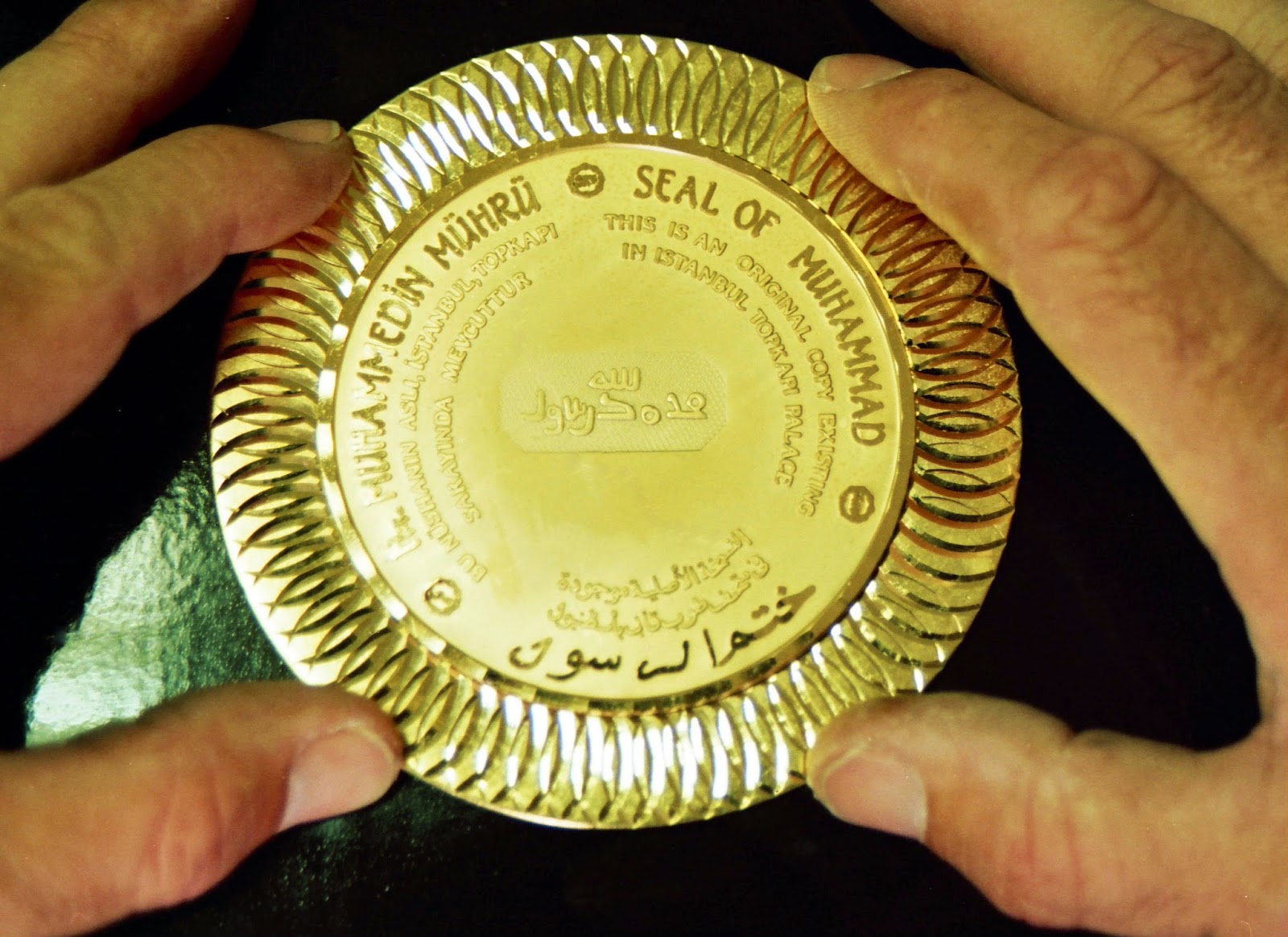 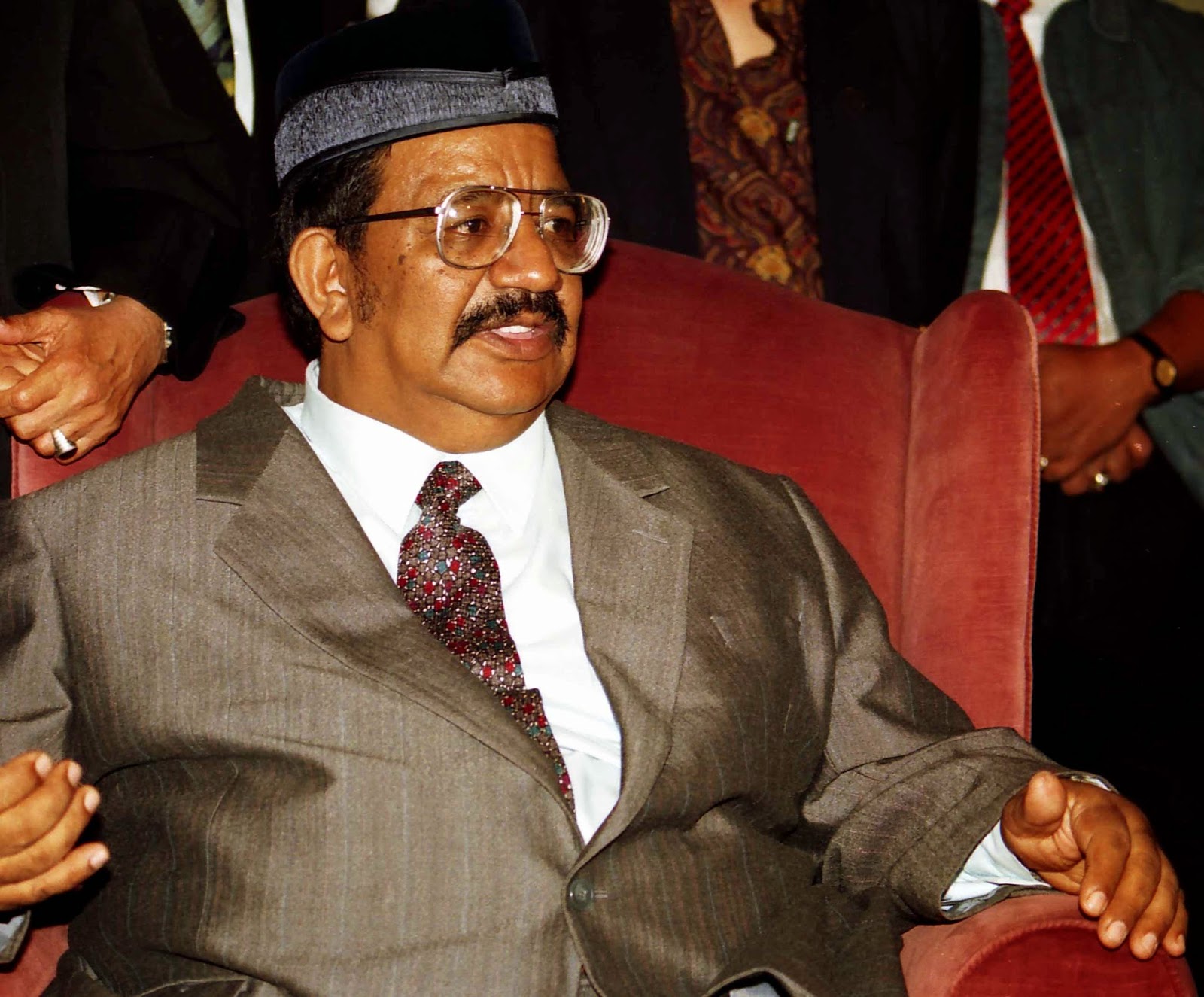 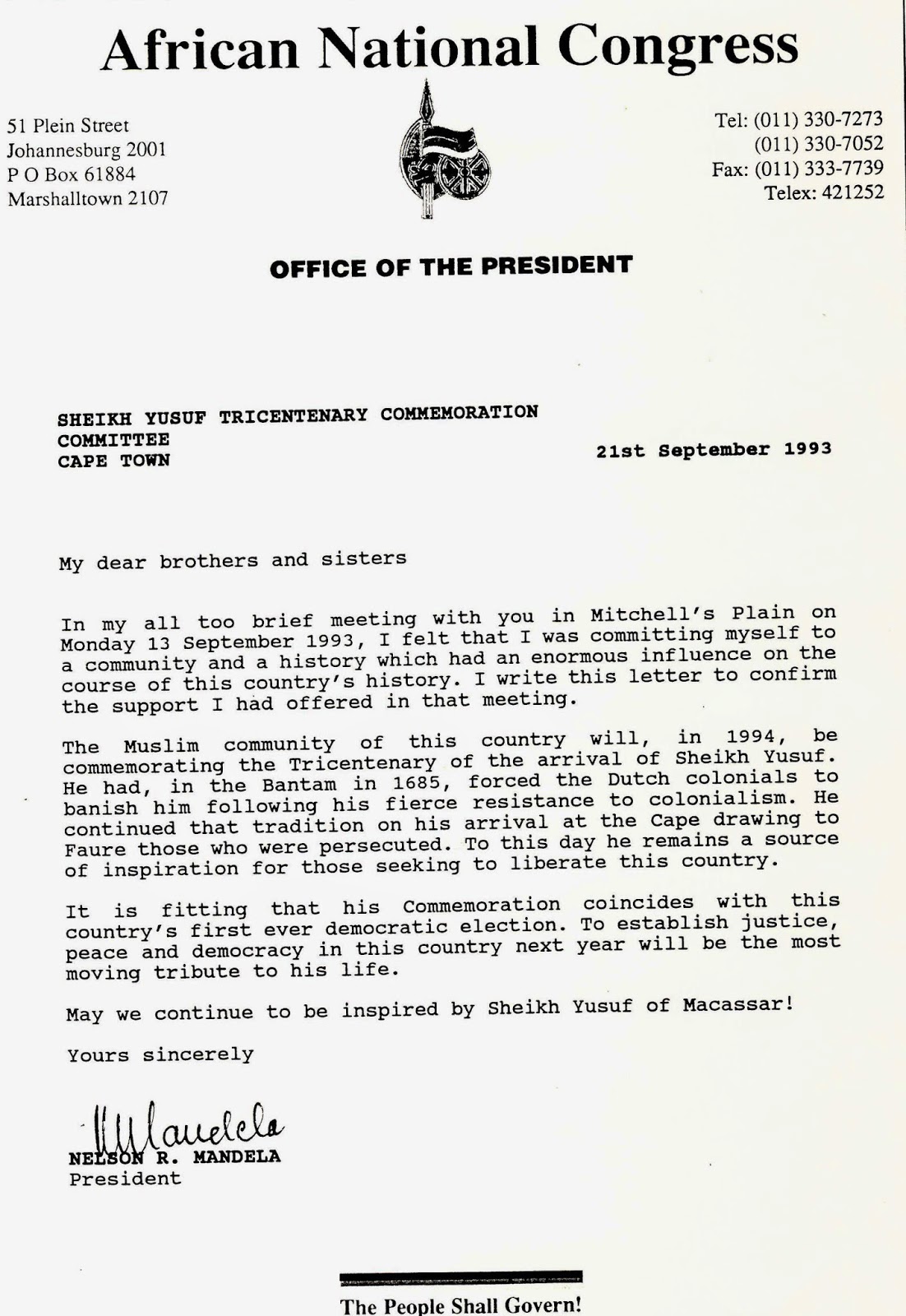 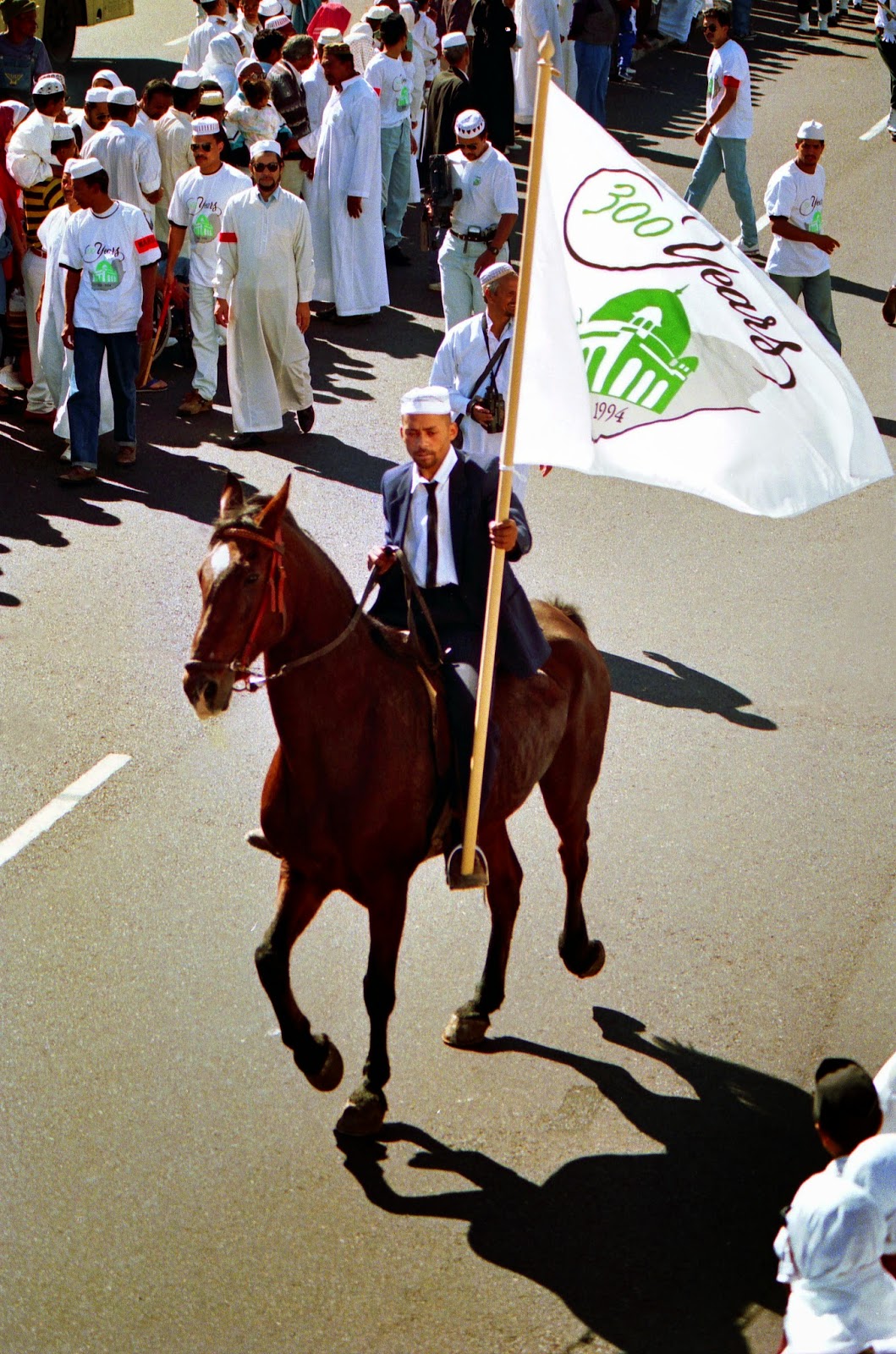 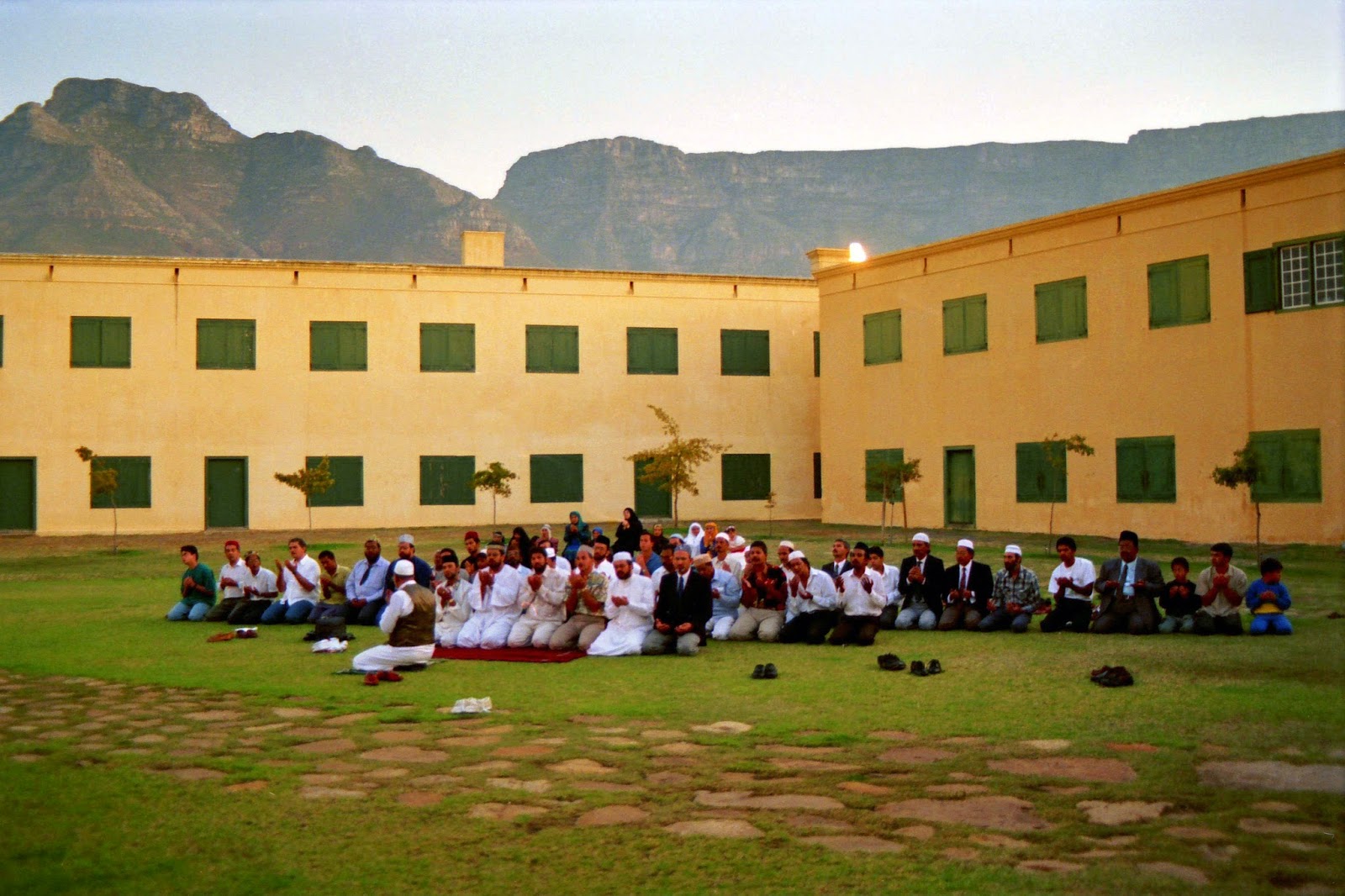 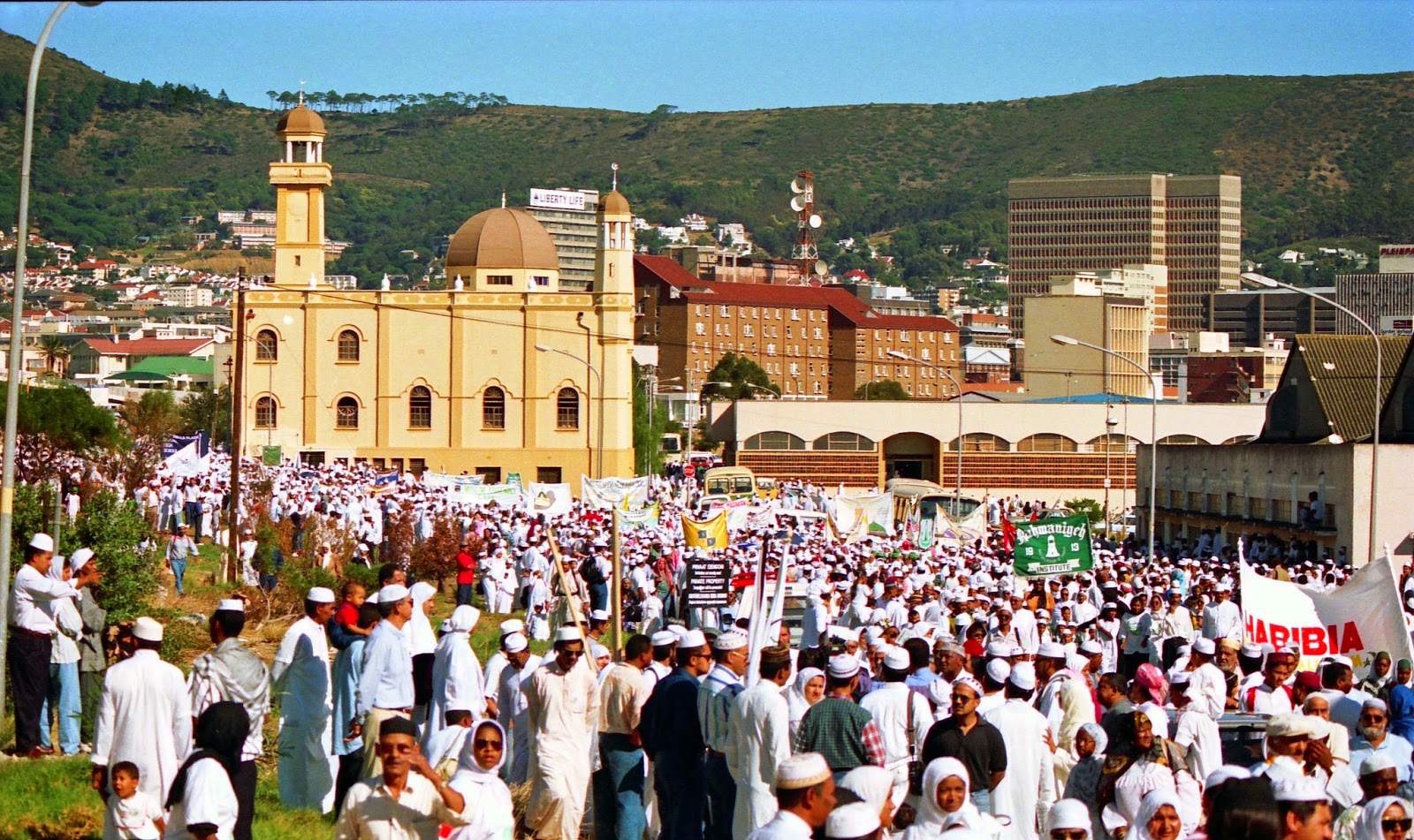 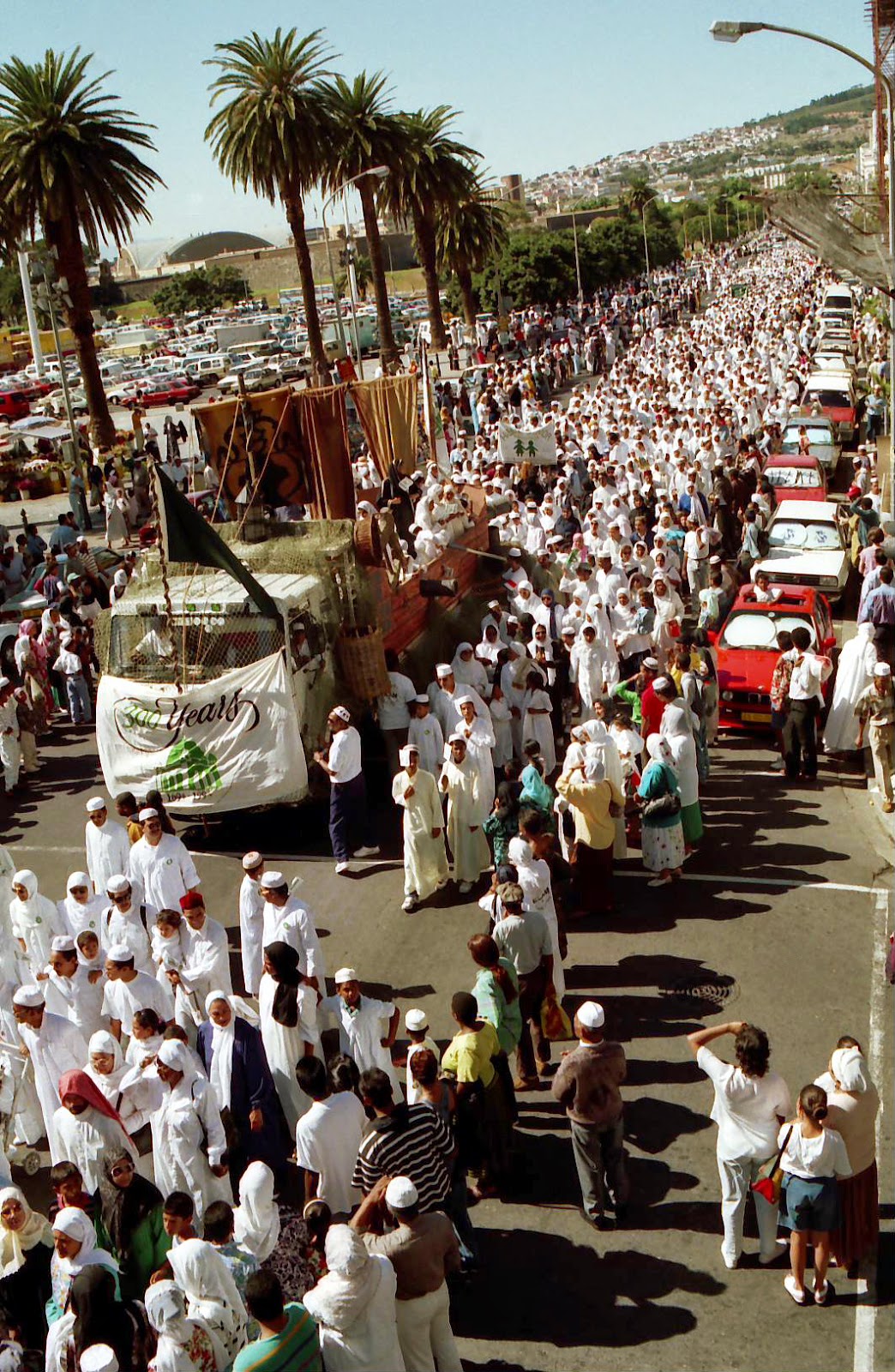 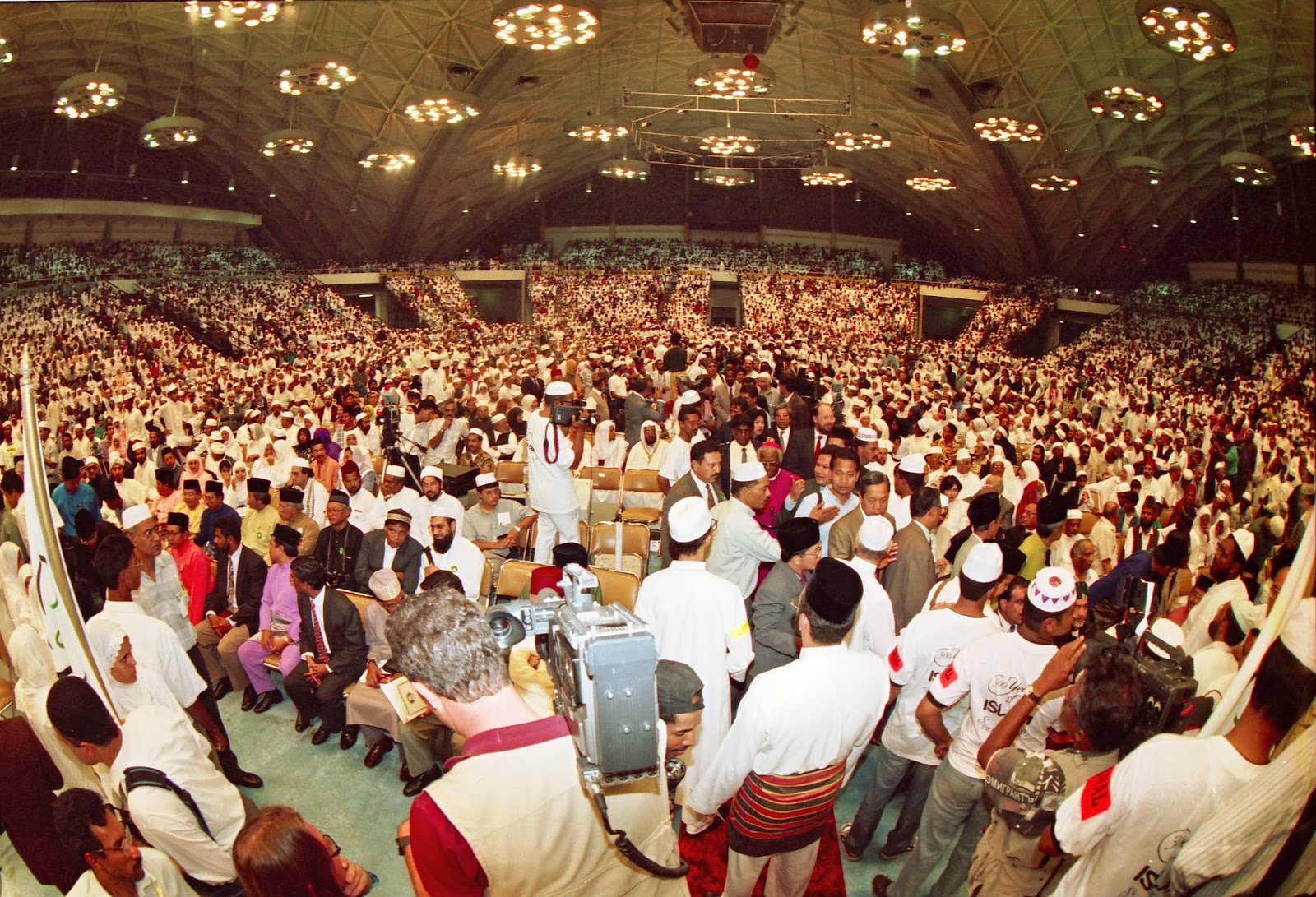 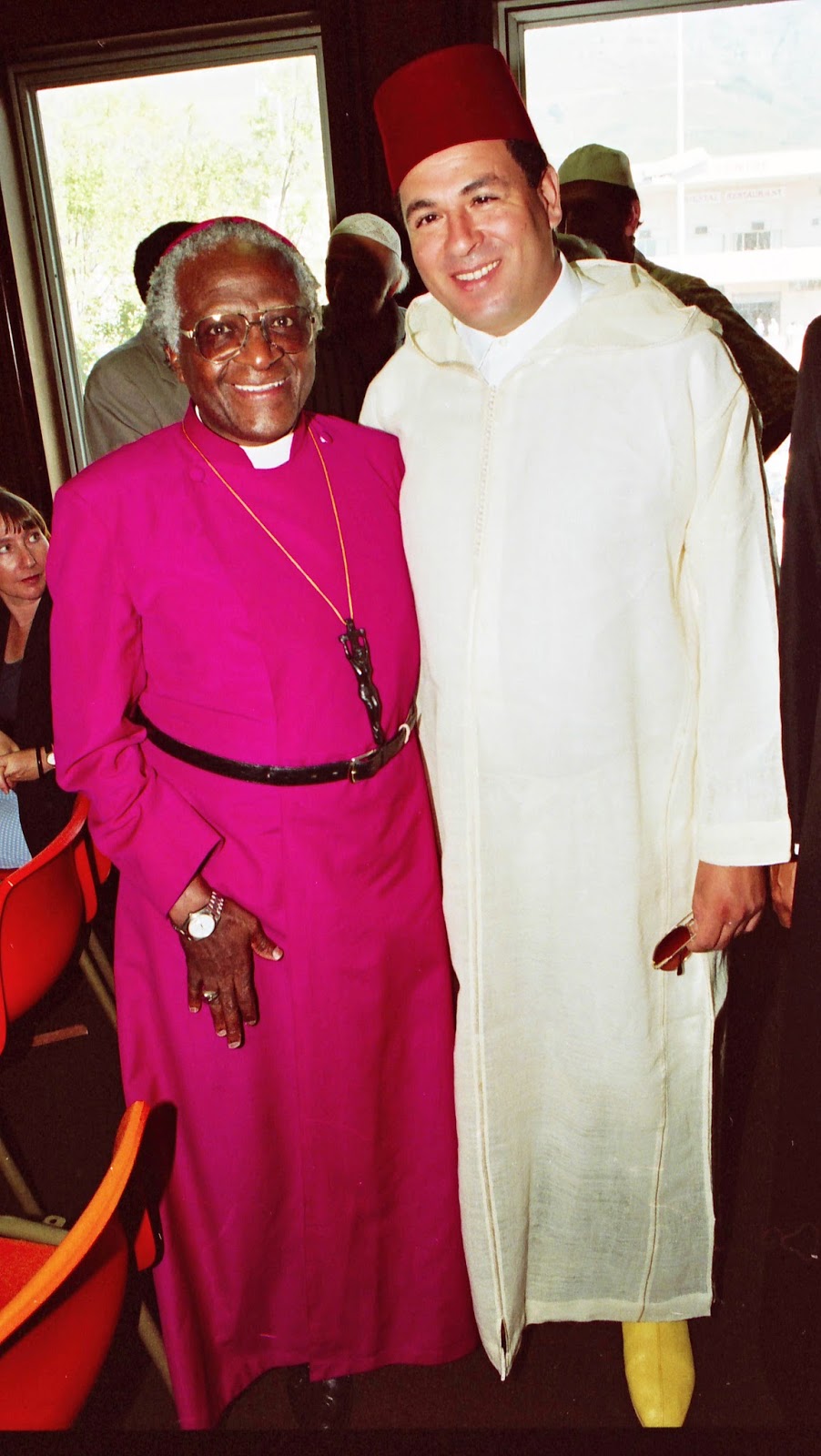 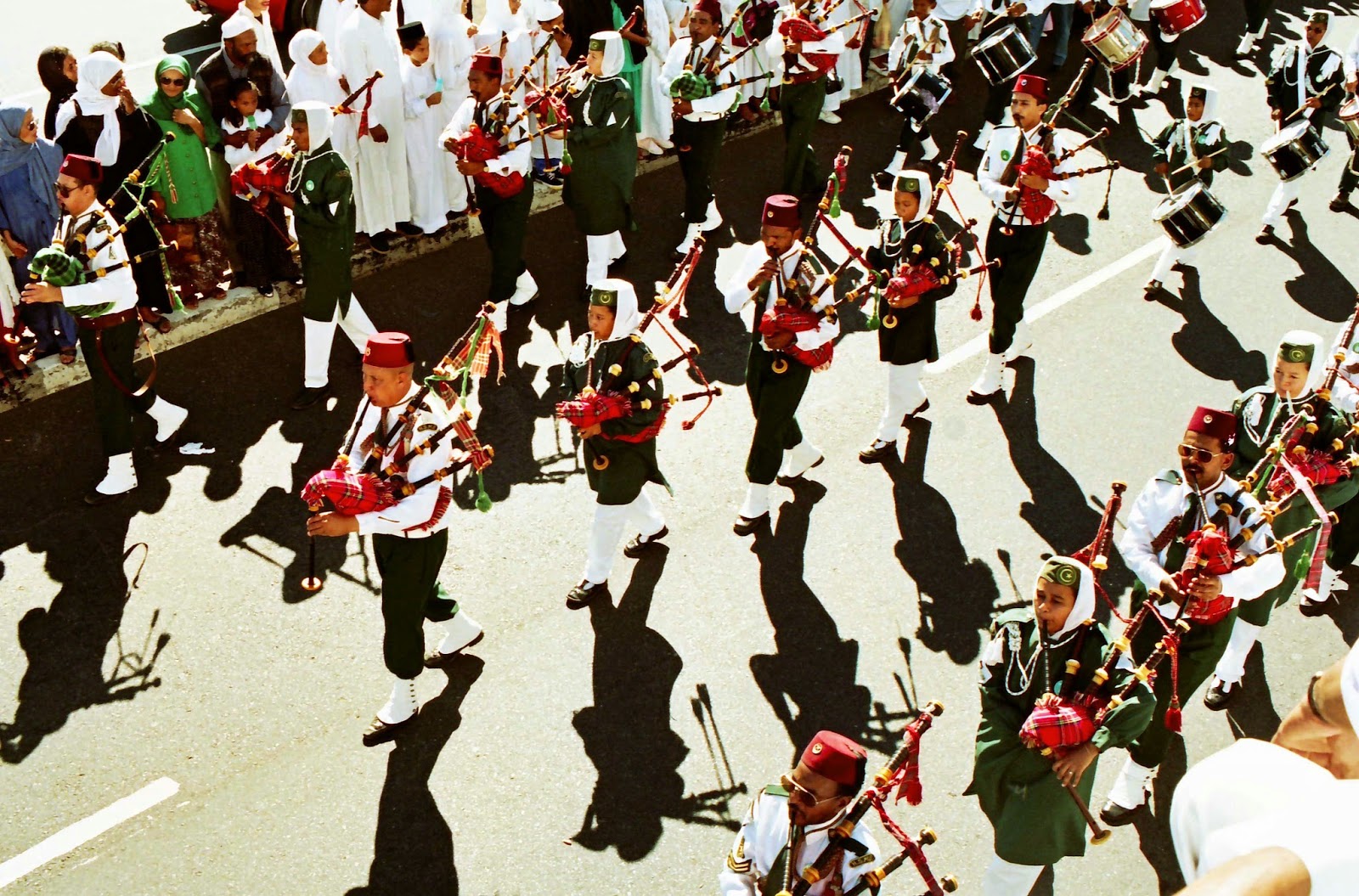 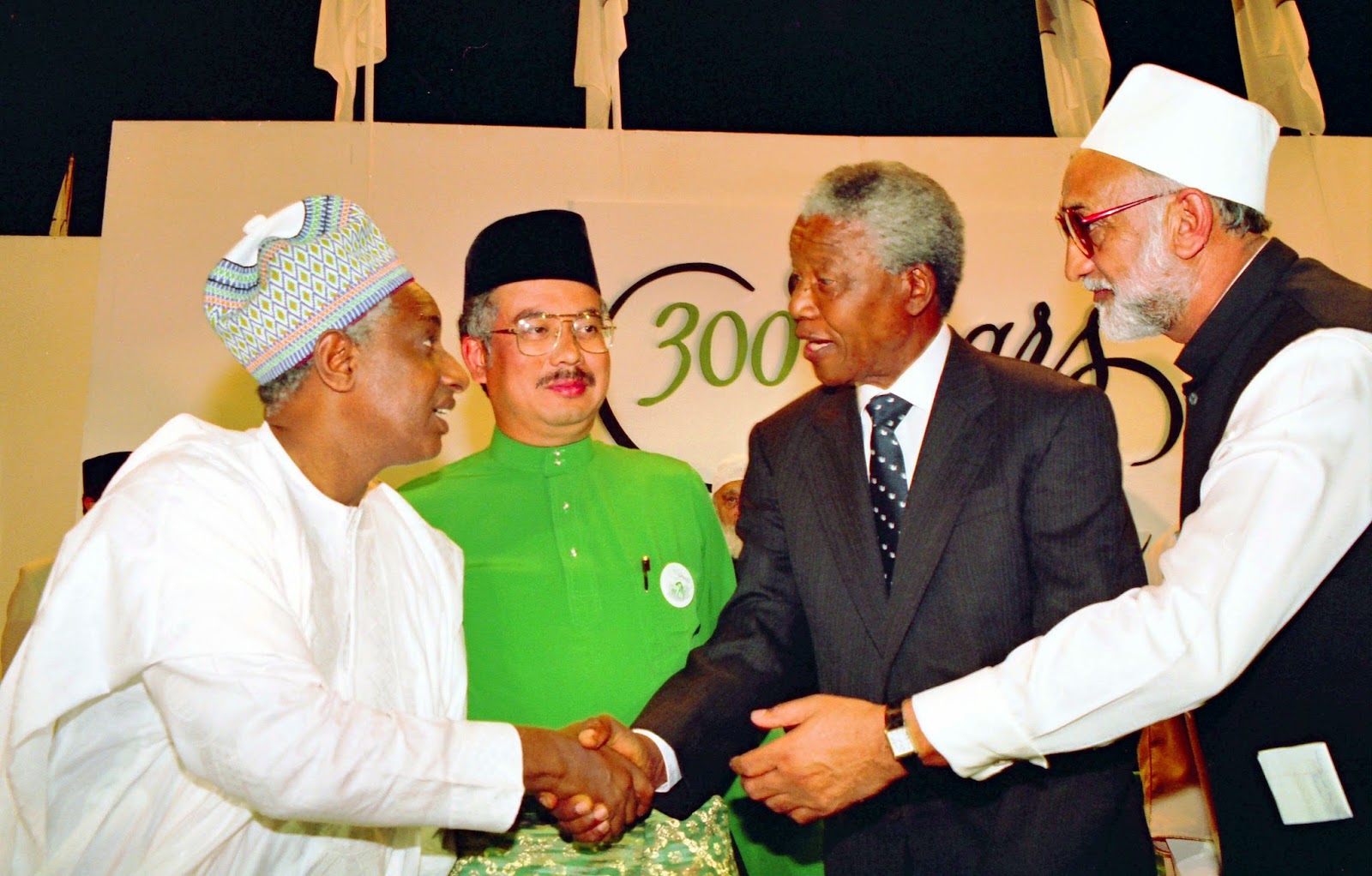 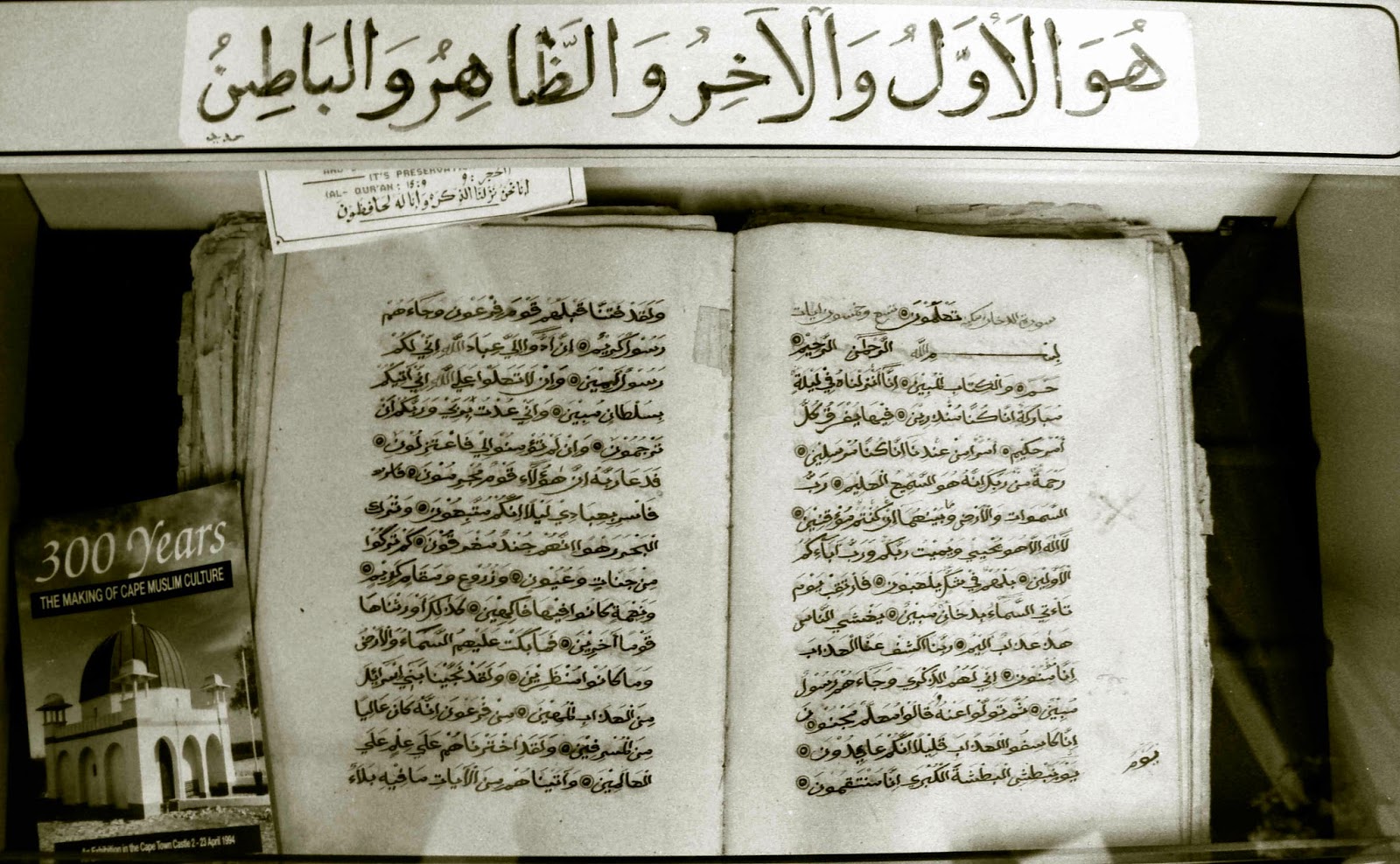 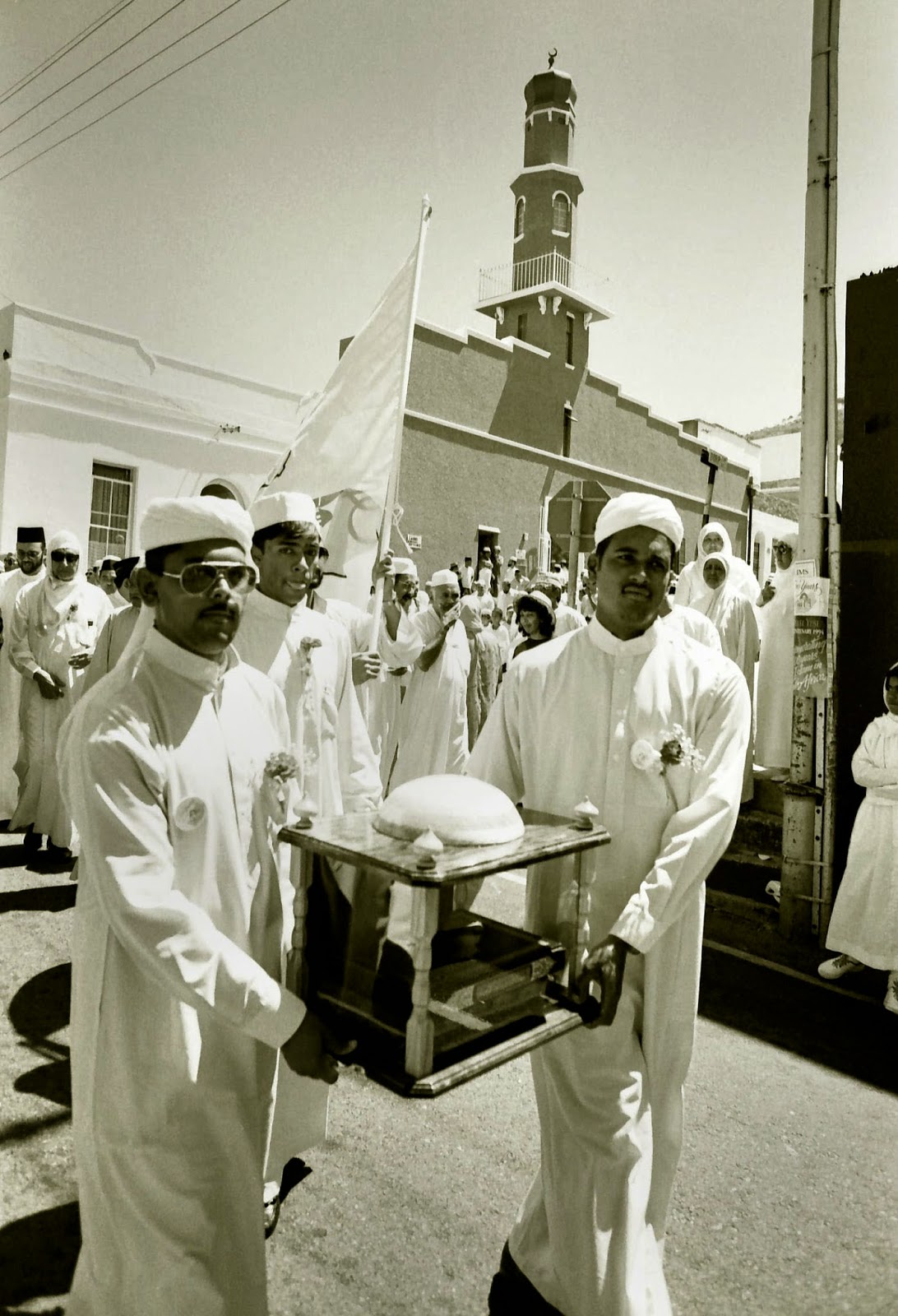 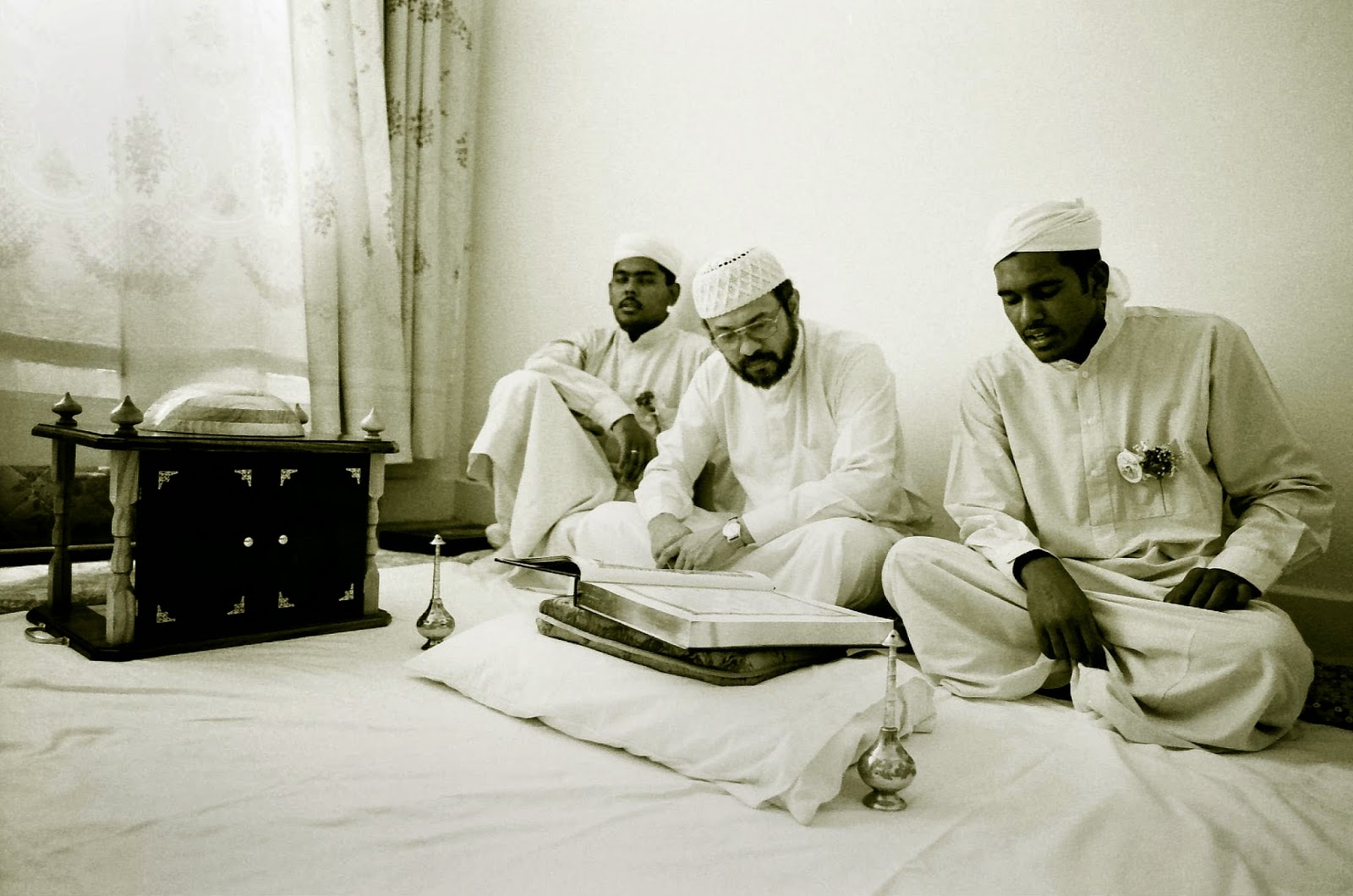 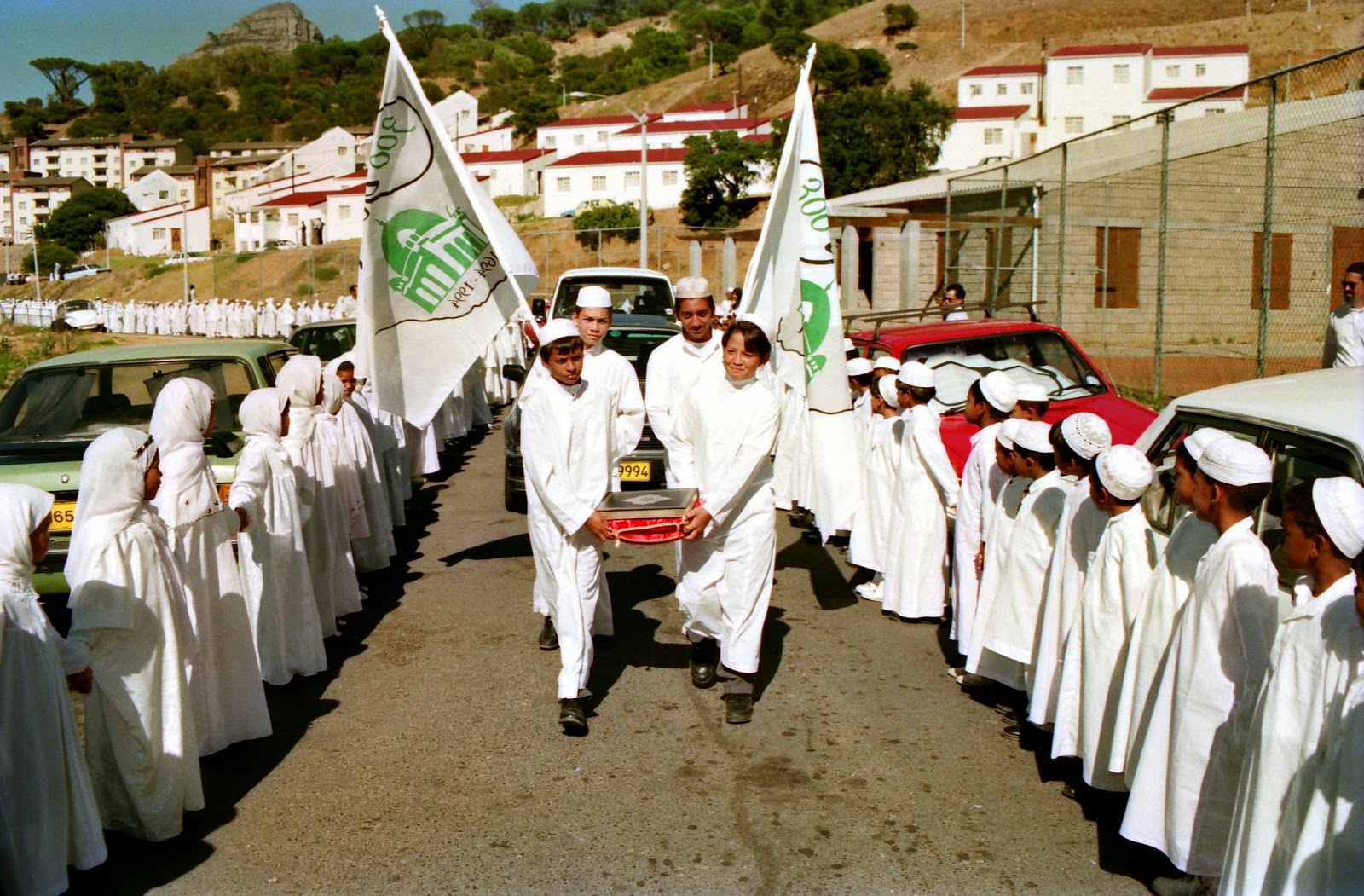 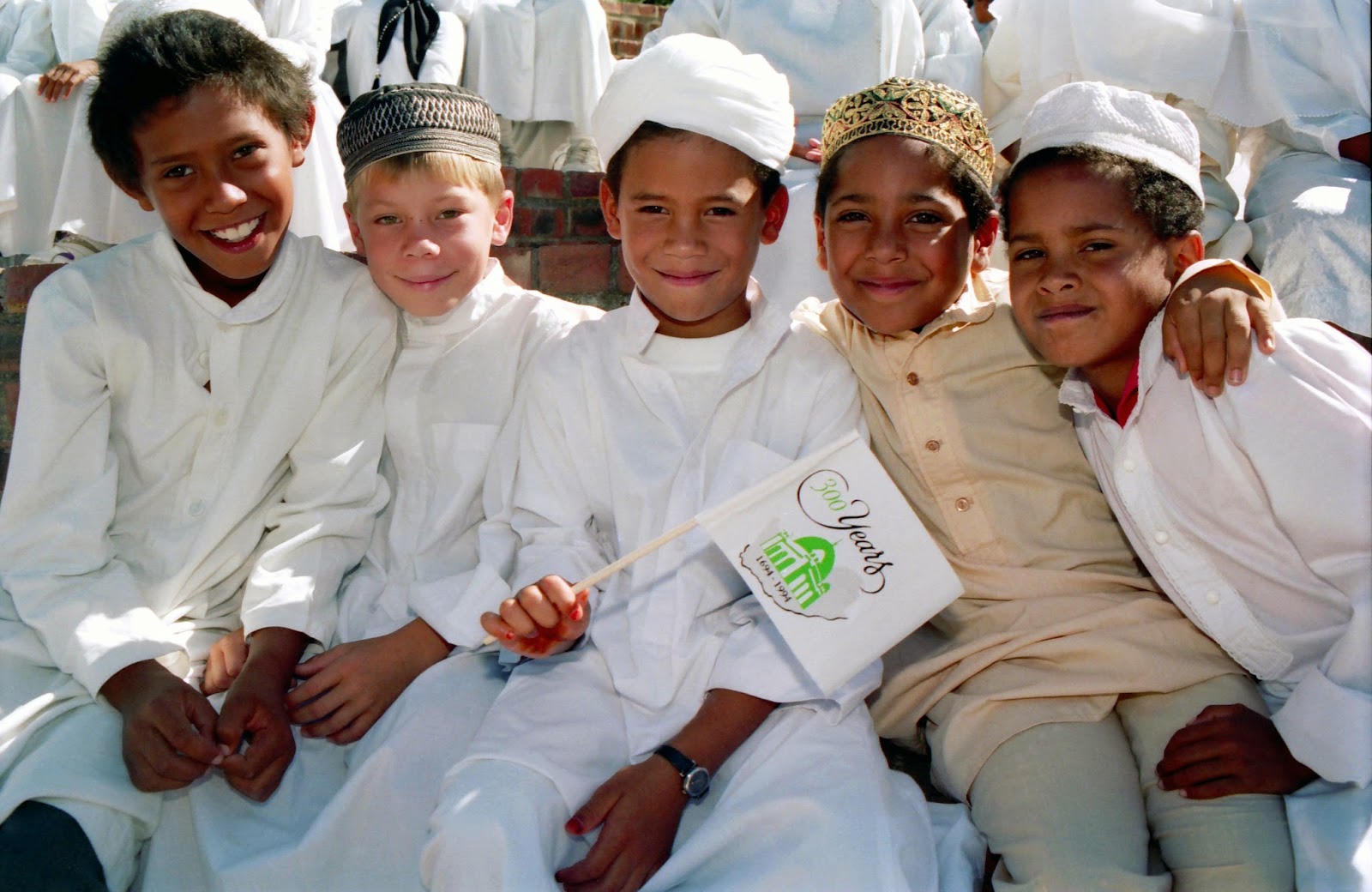 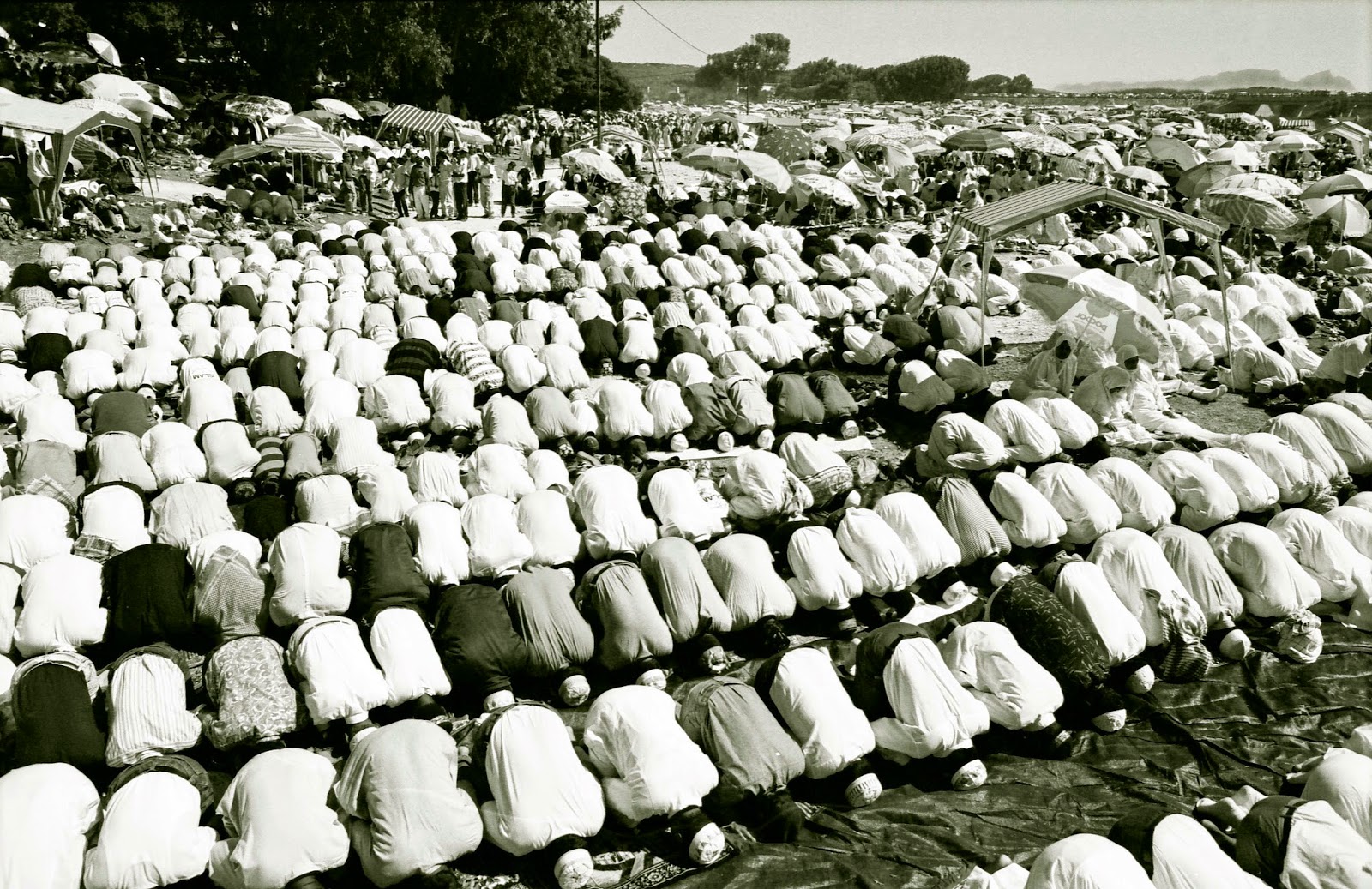 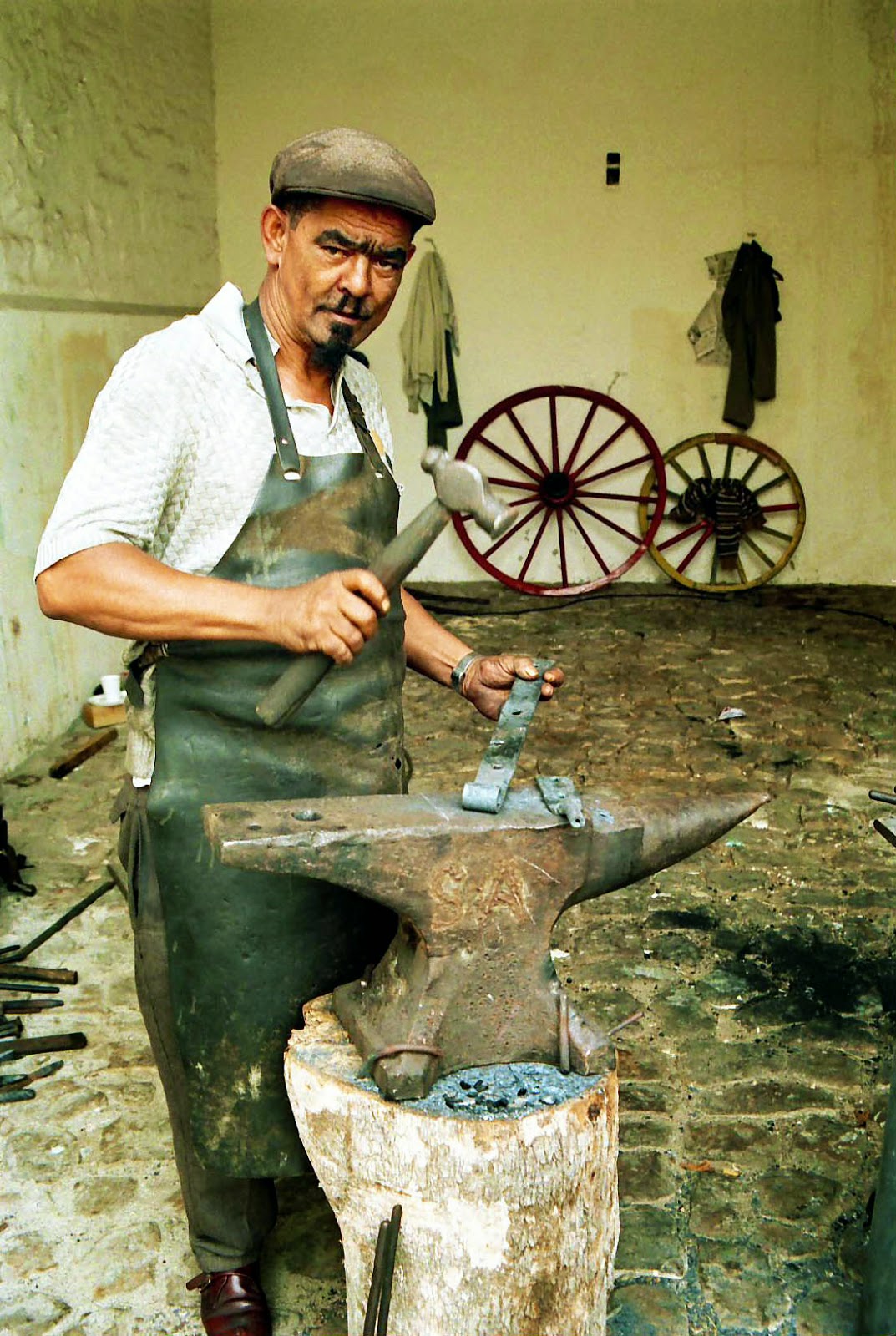 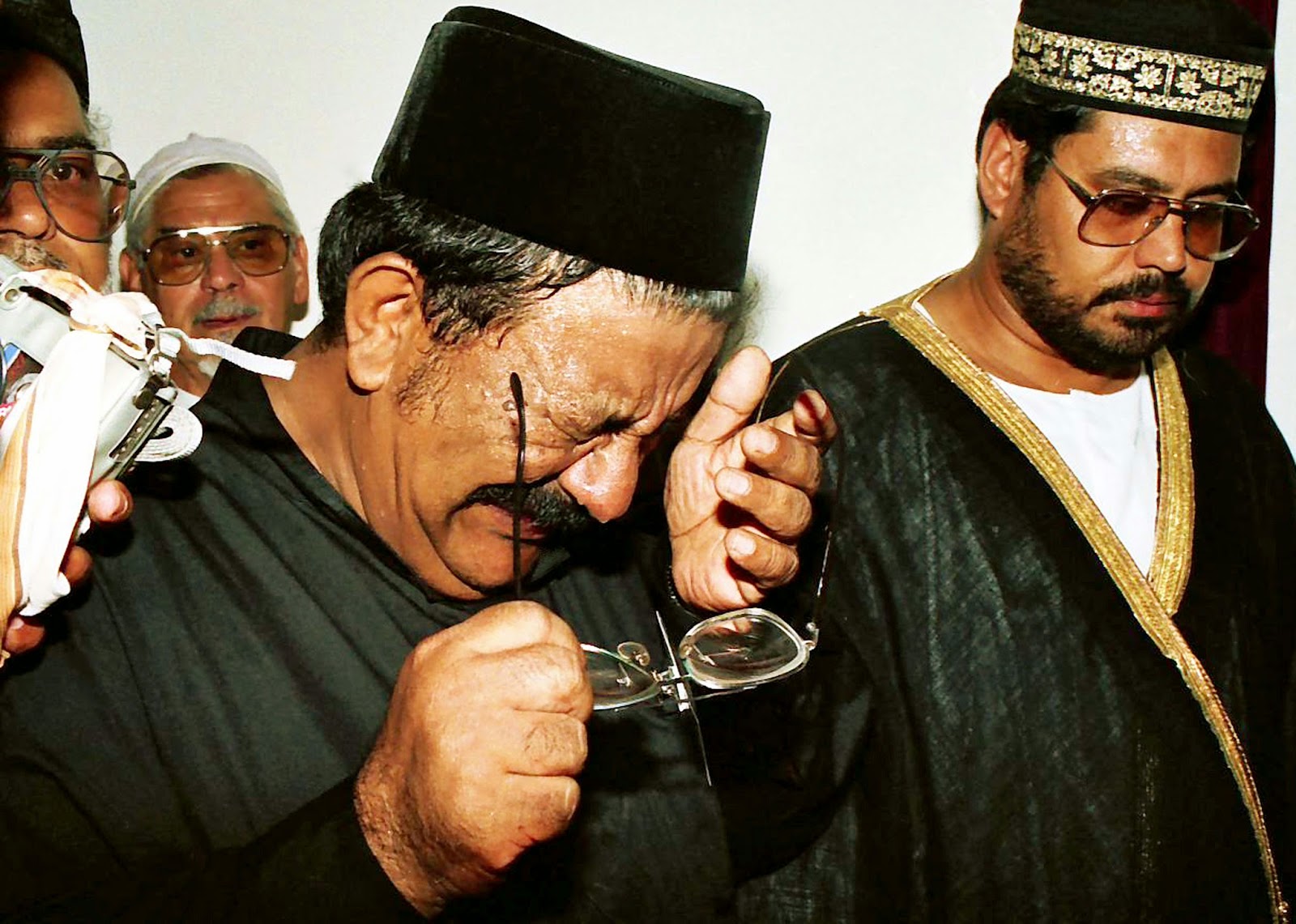 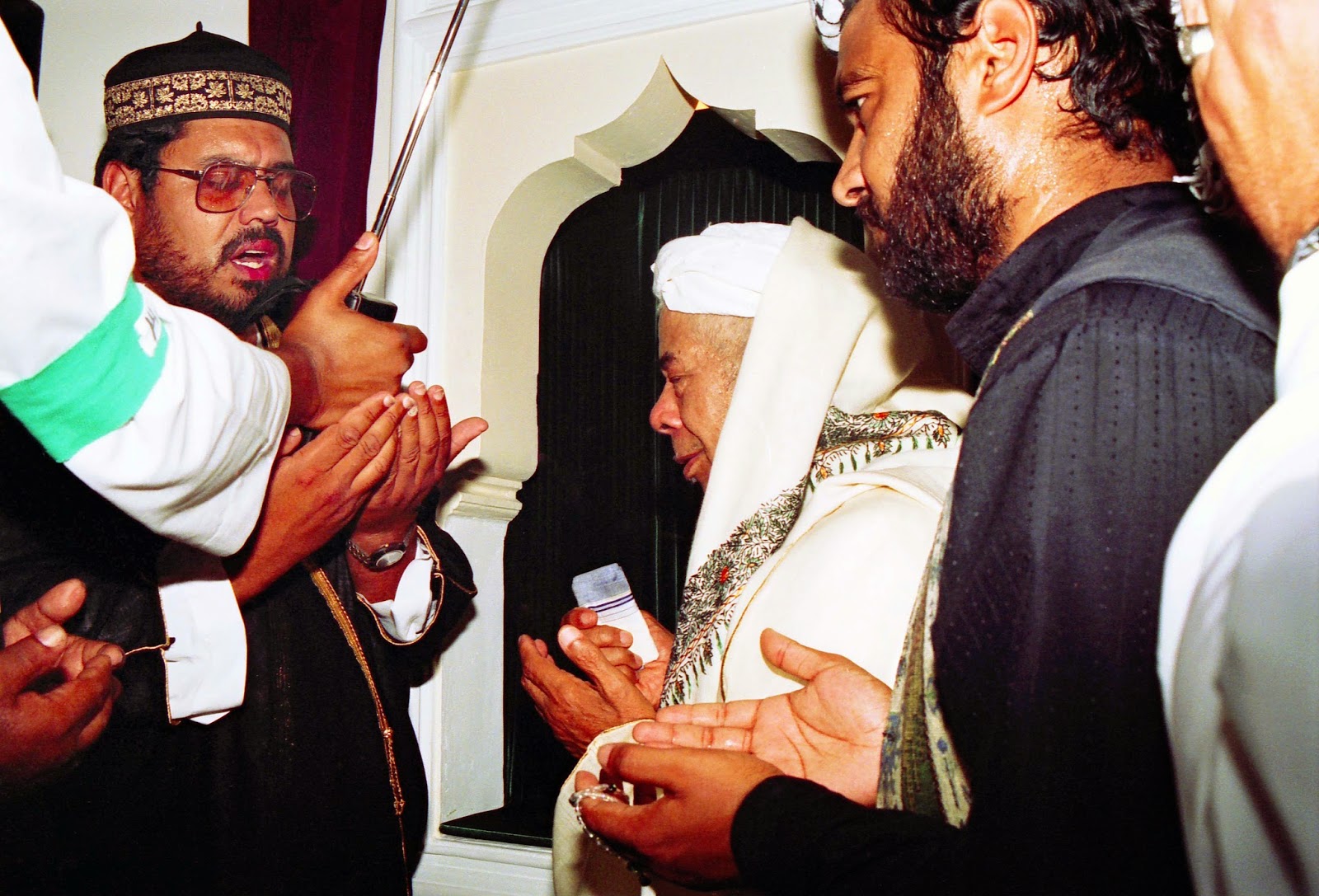 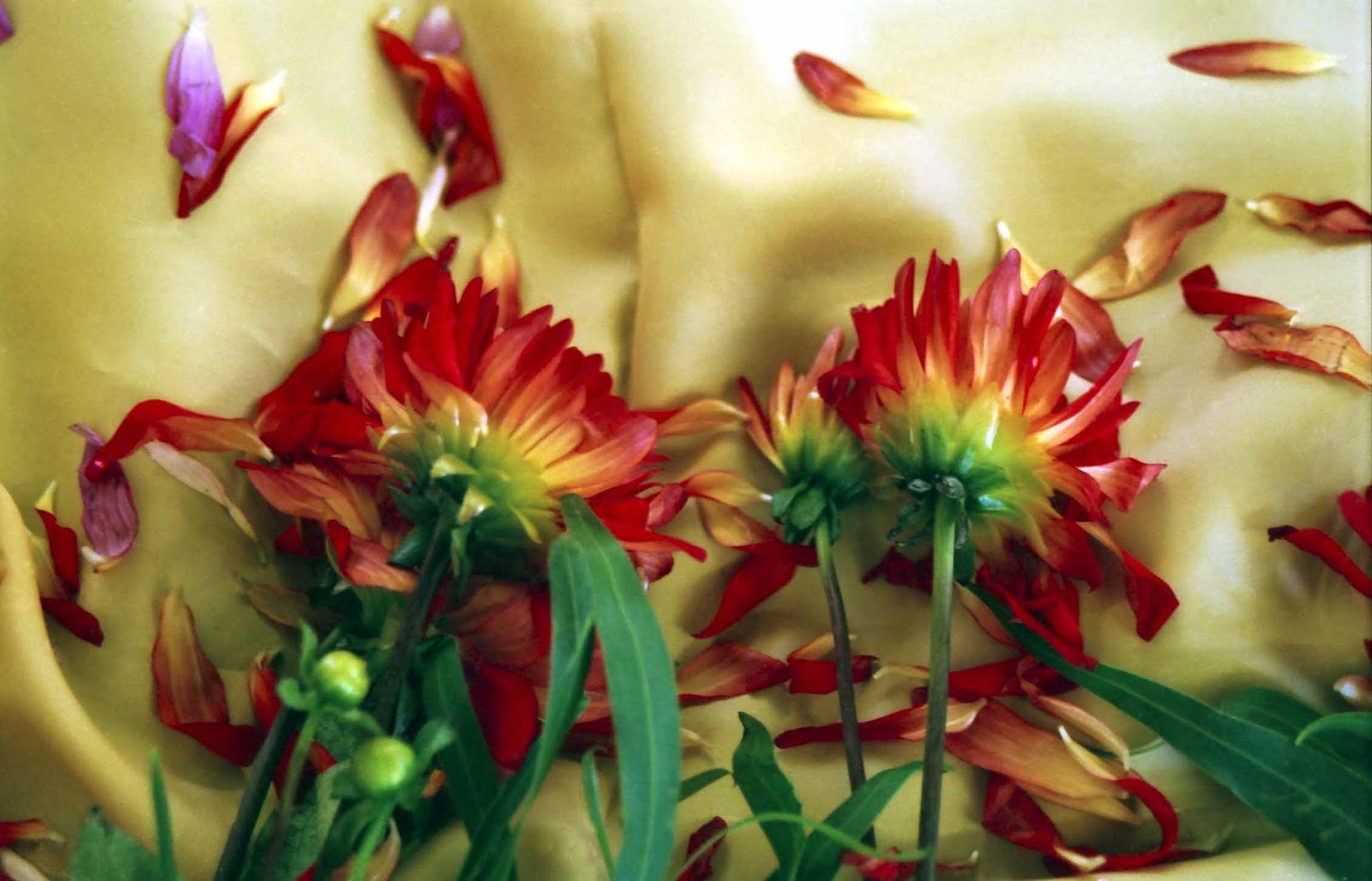 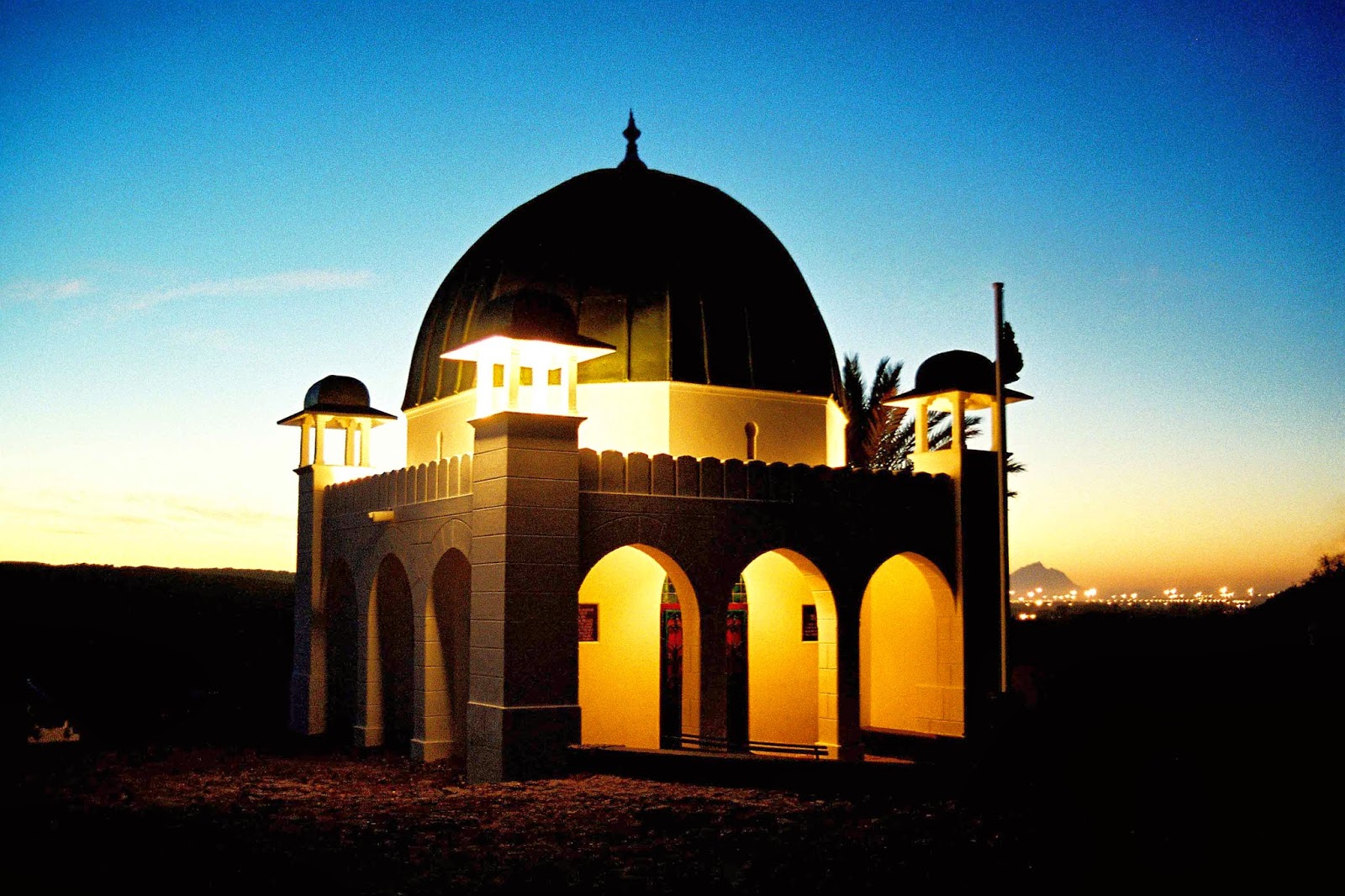